Home / News / Waymo Shows Off Driverless Pacifica to the Public 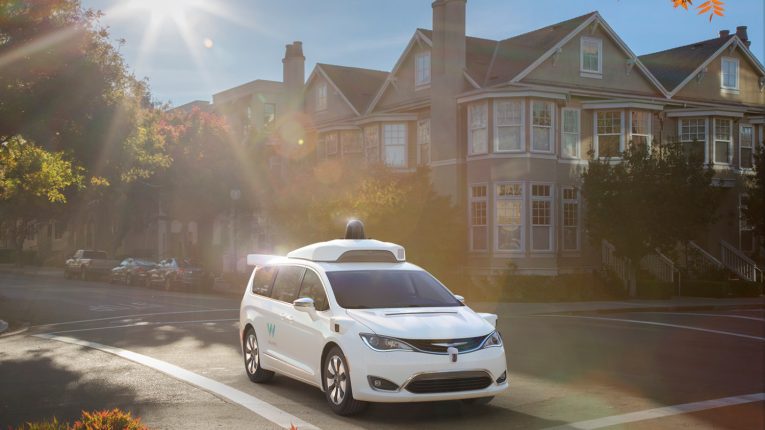 Arizona recently gave Waymo (Google) the greenlight to do purely driverless testing with no human driver. Several automakers have autonomous or semi-autonomous technologies, but Waymo is one of the first to be testing vehicles with the public and no driver. GM promises a fully autonomous Chevy Bolt next year.

The latest video released Tuesday at SXSW has Waymo appealing to the average American.

Waymo just put in an order for thousands of Chrysler Pacificas as it plans to hit city streets nationwide. The technology is a fascinating look into our future.