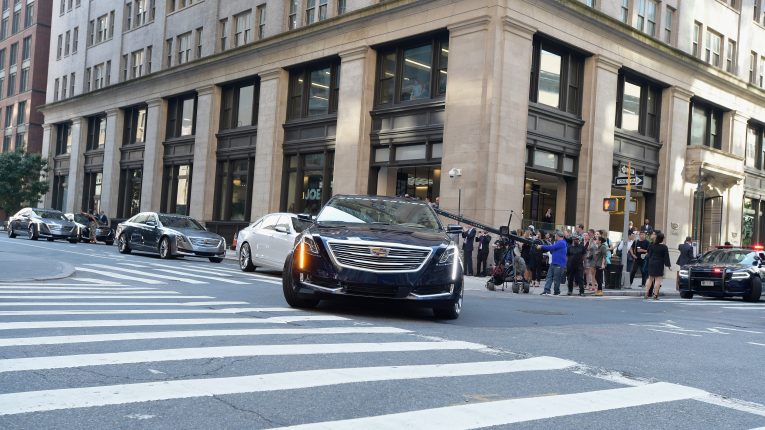 Cadillac embarked on the first official hands-free drive on freeways from one side of the country to the other, using the industry-leading Super Cruise technology. Twelve Super Cruise-equipped Cadillac CT6 vehicles departed from Cadillac House in New York City and will travel to Los Angeles, California.

The multi-state, cross-country drive marks the first time that Super Cruise technology will be demonstrated on New York City freeways. Cadillac has been granted a New York automated vehicle testing license under a new law championed, enacted and advanced by Gov. Andrew Cuomo.