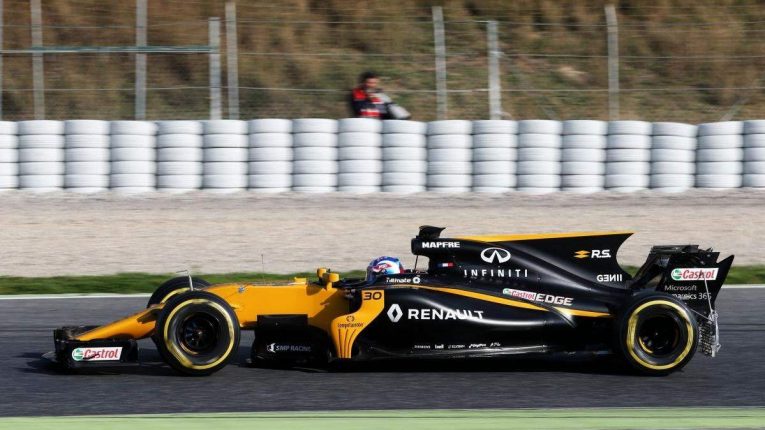 Infiniti has picked a winner for the 2017 Engineering Academy program. Evan Sloan, an engineering student from Uxbridge, Massachusetts is getting the opportunity of a lifetime to work with the Renault Sport Formula One Team and Infiniti.

21-year-old Sloan was selected from thousands of entries and will move to the U.K. in October. Infiniti will be providing travel, accommodations, a salary, a company car, and of course, the chance to work with the motorsport engineers as well as the team at Infiniti’s European Tech Center in Cranfield, England.

Sloan said, “It’s an incredible opportunity and I’m really looking forward to contributing to the Infiniti Motor Company and the Renault Formula One team. I can’t wait to be a part of it.”

Infiniti Engineering Academy is now in its fourth year an searches for the world’s best up-and-coming engineers. This year, one winner was chosen from Asia-Pacific, Canada, China, Europe (incl. Russia), Mexico, United Arab Emirates and the U.S.

Infiniti says that this year they attracted over 12,000 registrations from 41 different countries, setting a new record with almost 3x as many entries as last year.

Visit academy.infiniti.com for more information and to apply for next years competition. 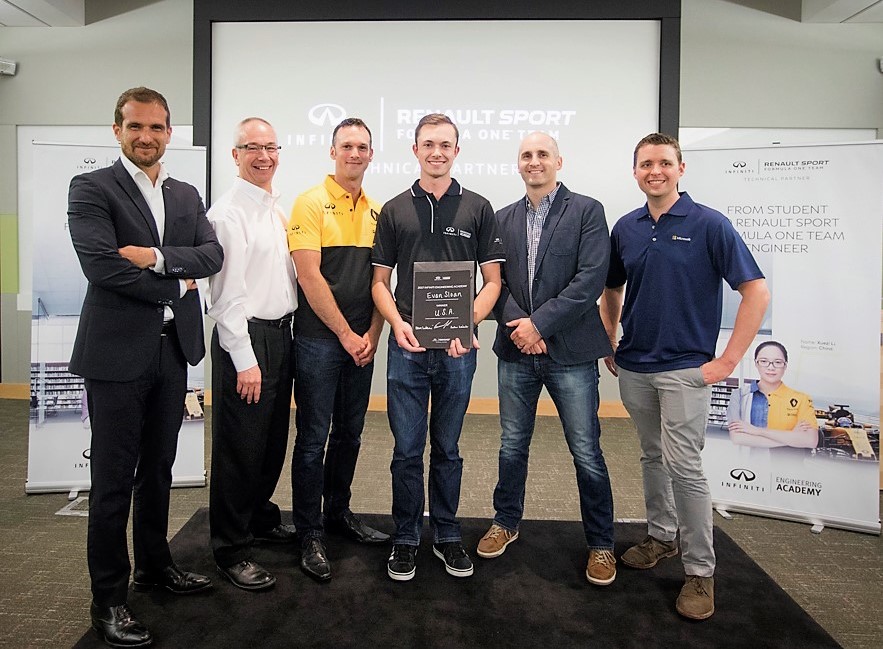 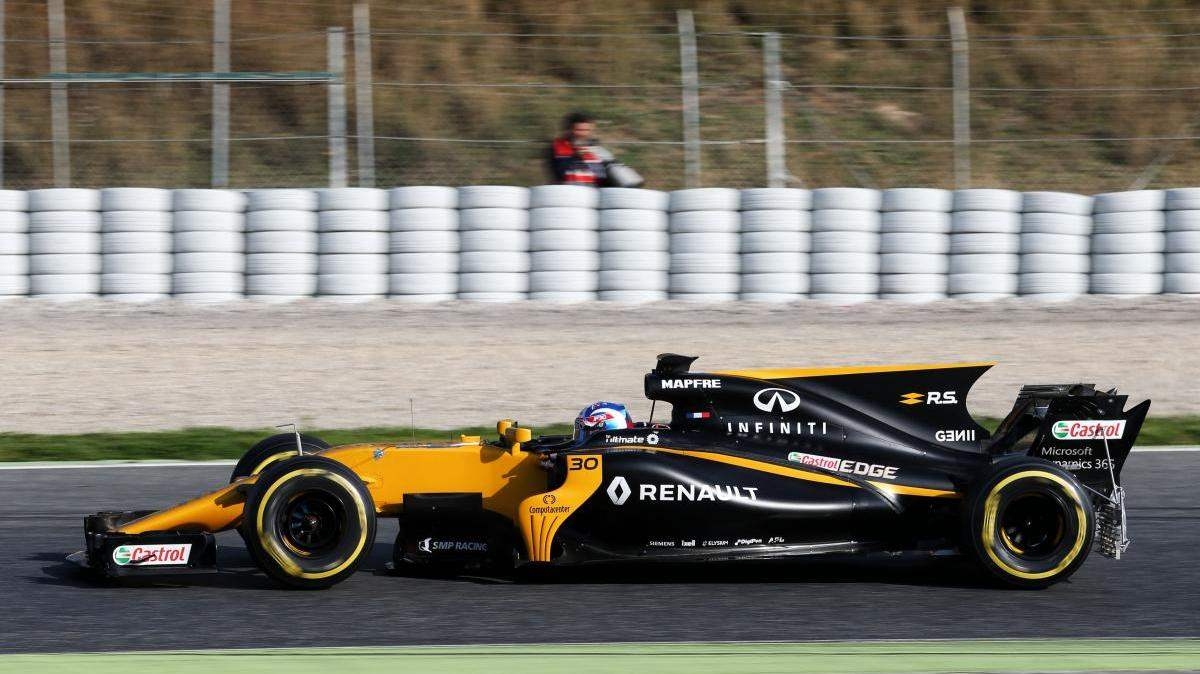