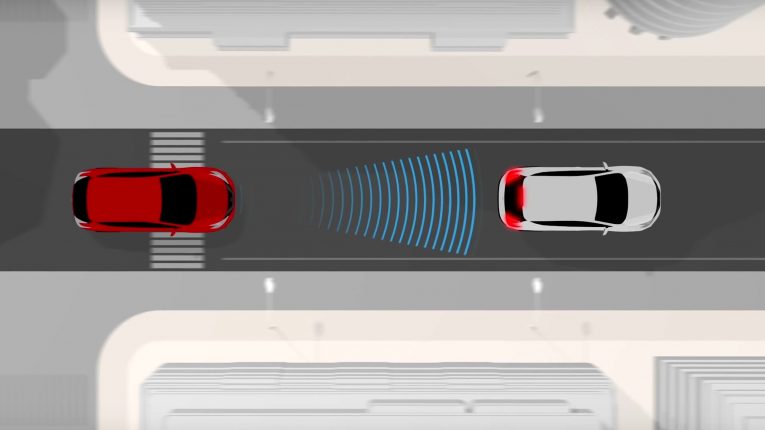 Nissan has announced that it is making Automatic Emergency Braking (AEB) standard on a projected one million vehicles sold in the United States for model year 2018, including seven of their most popular models – Rogue/Rogue Sport, Altima, Murano, LEAF, Pathfinder, Maxima and Sentra (except manual transmission-equipped and all NISMO versions).

AEB (previously known as Forward Emergency Braking) uses radar technology to monitor a vehicle’s proximity to the vehicle ahead, giving the driver audible and visual display warnings to help the driver reduce the vehicle’s speed if a potential frontal collision is detected. If the driver fails to respond, the AEB system can apply the brakes, helping the driver to avoid the collision or reduce the speed of impact if it is unavoidable.

According to National Highway Traffic Safety Administration (NHTSA) data, one-third of all police-reported crashes involve a rear-end collision (2013 study). The NHTSA also reports that systems such as AEB can help reduce injury insurance claims by as much as 35 percent (2015 report).

The projected 2018 AEB sales are more than double that of previous model years. It will be offered as standard equipment on 2018 Rogue and Rogue Sport, Altima, Murano, LEAF, Pathfinder, Maxima and Sentra (except manual transmission-equipped and all NISMO versions) models, as well as select Armada models. 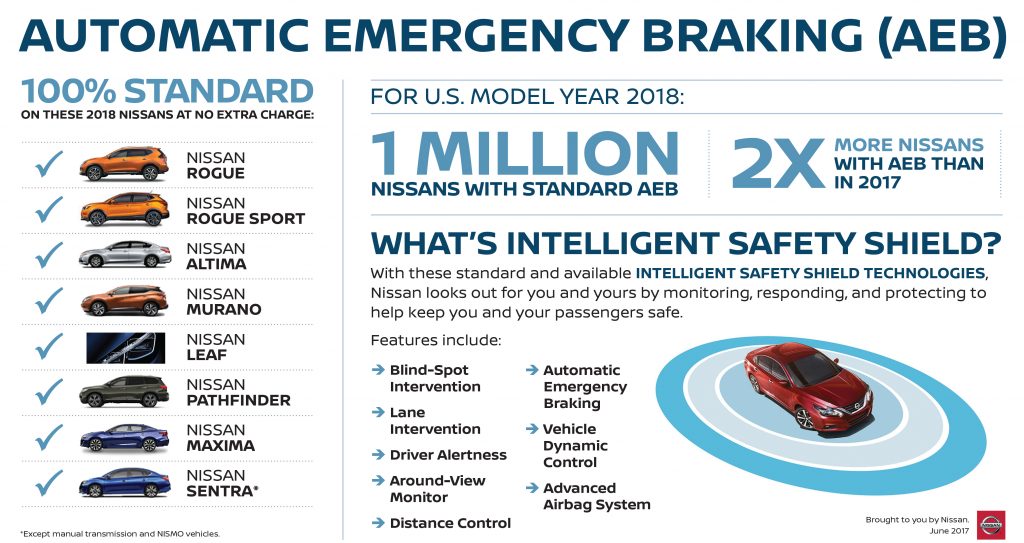 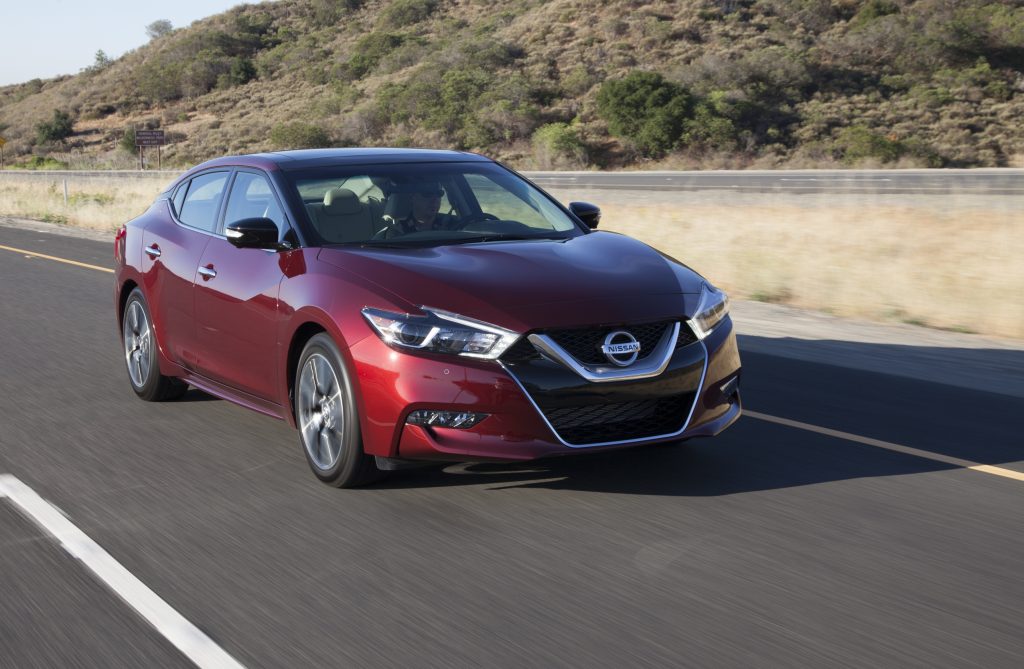 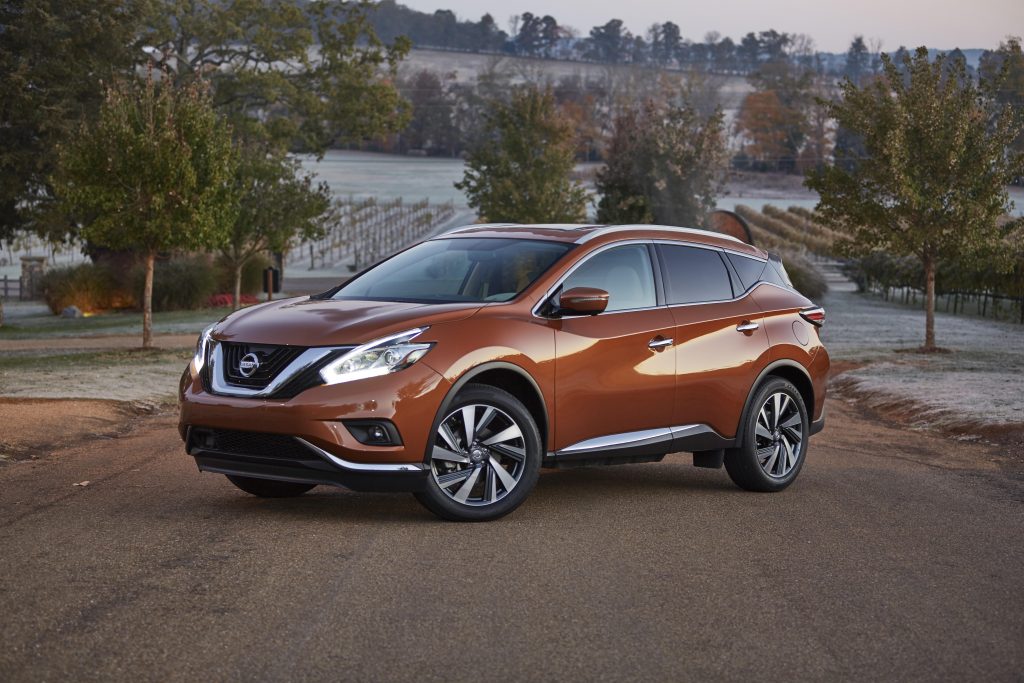 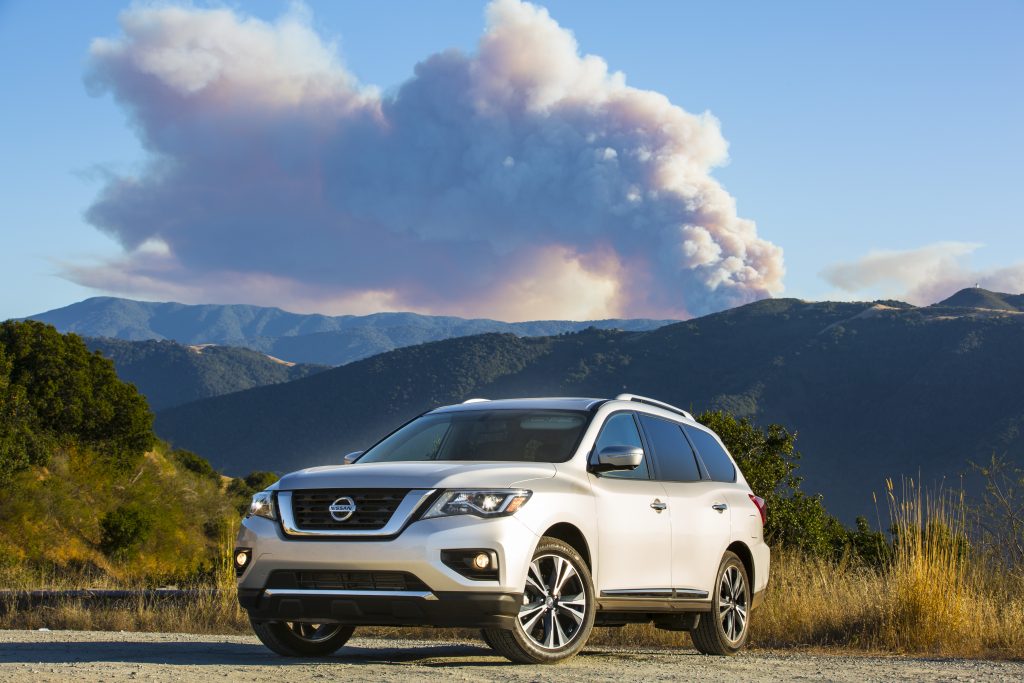 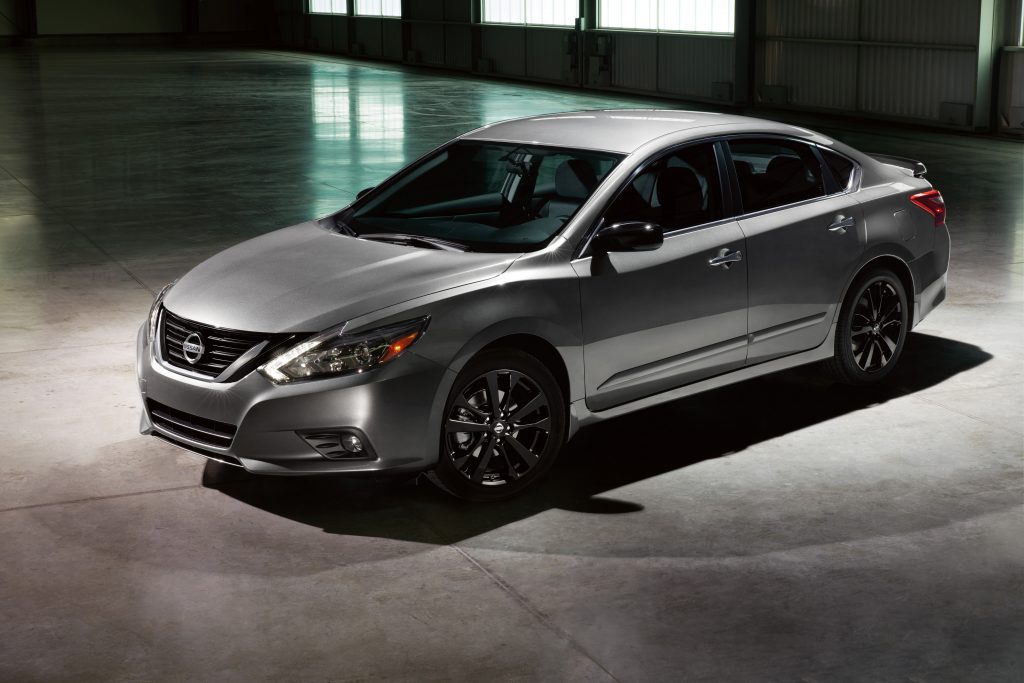 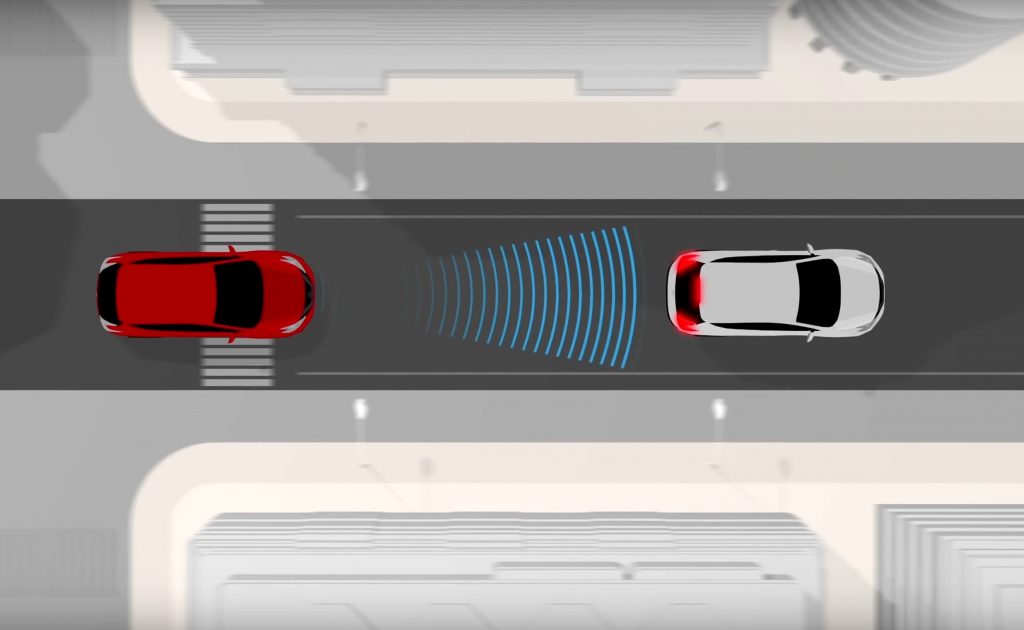 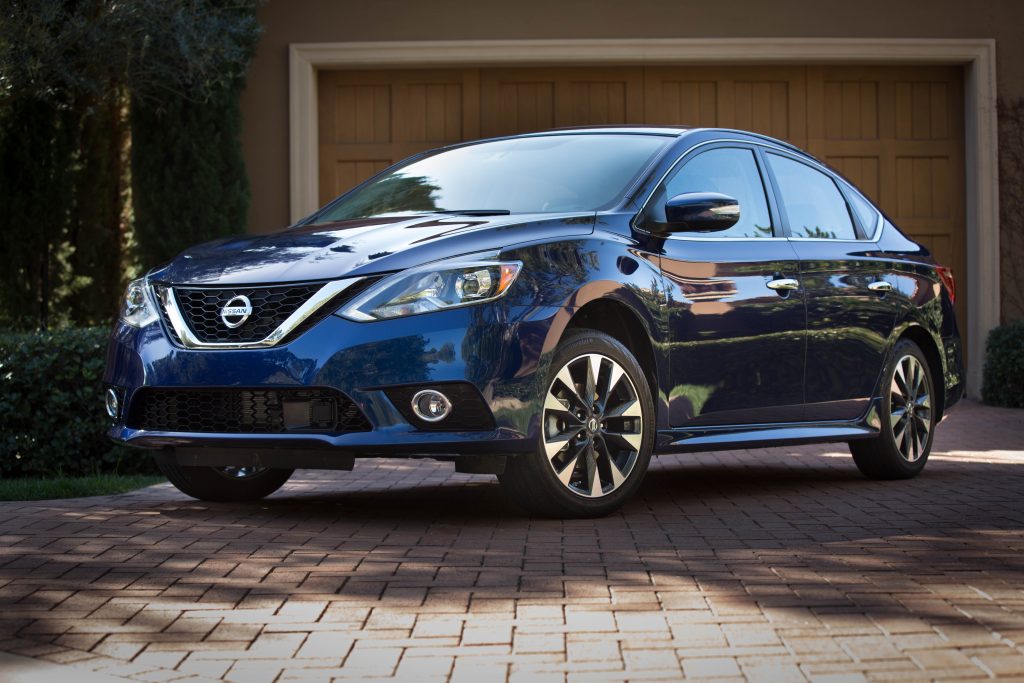 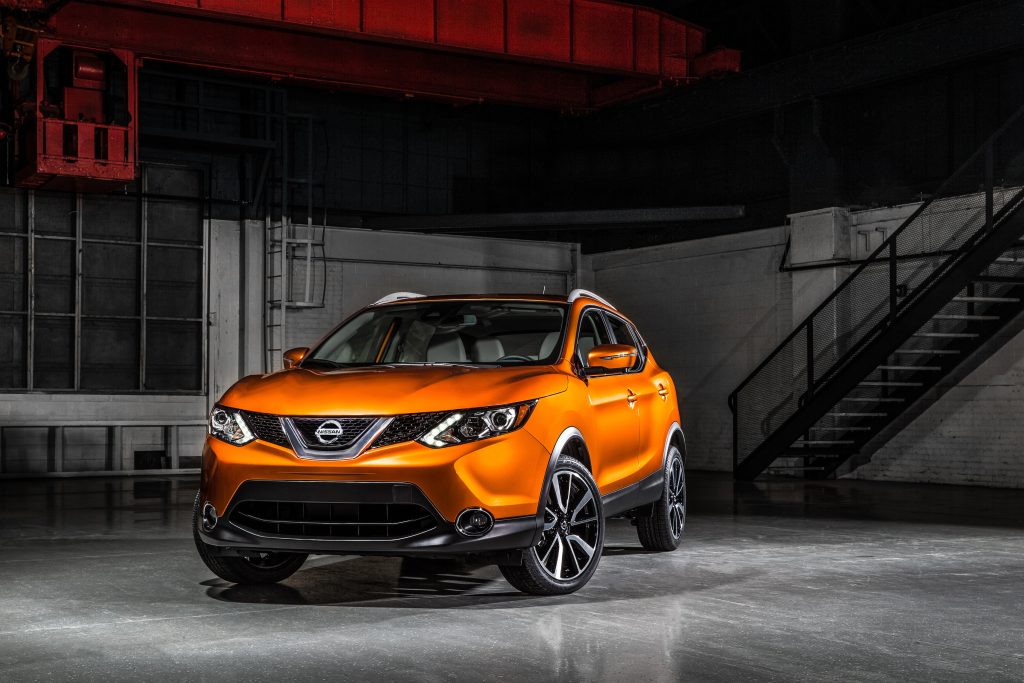