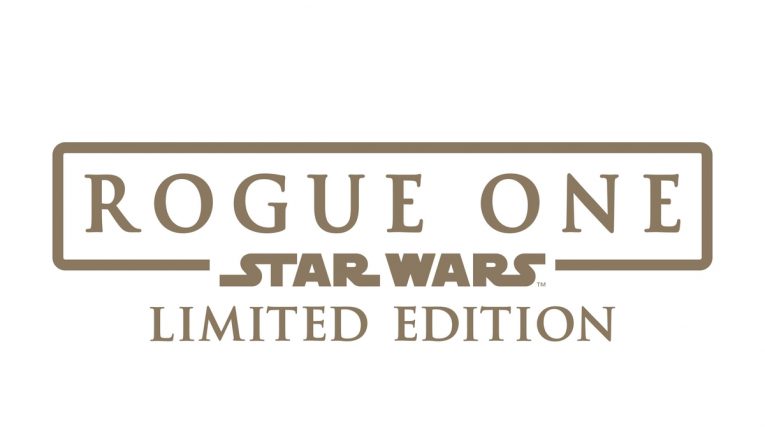 Nissan announced it will produce a limited-volume version of its newly revised Rogue compact SUV, the “2017 Nissan Rogue: Rogue One Star Wars Limited Edition” for the U.S. and Canadian markets. Also previewed was special badging, designed by Lucasfilm, which will have prominent placement on the new “Rogue One Star Wars Limited Edition.” The vehicle makes its global debut at the 2016 Los Angeles Auto Show in November. The film, Rogue One: A Star Wars Story, opens on December 16.

“The Star Wars film franchise has pushed the boundaries of technology since the debut of the original episode nearly 40 years ago,” said Jeremy Tucker, vice president, Marketing Communications and Media, Nissan North America, Inc. “Nissan is doing the same with our industry-leading cars, trucks and SUVs – so it’s natural that we join forces.”

The Nissan Rogue, the top-selling model in the Nissan lineup, has been updated for the 2017 model year with fresh exterior and interior treatments, an expanded suite of Nissan Safety Shield technology including available Forward Emergency Braking with Pedestrian Detection*, and the first ever Rogue Hybrid model.