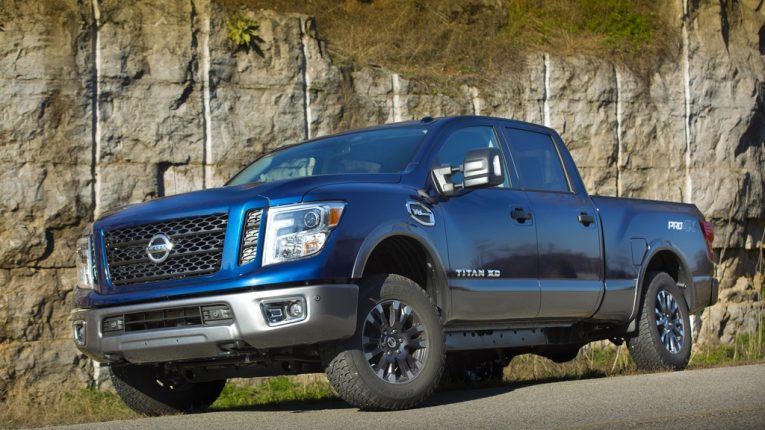 Note: Destination and handling an additional $1,195

“The TITAN XD stakes out a unique position in the full-size truck segment between traditional heavy-duty and light-duty entries. The bold new design combines the capabilities of a heavy-duty hauler with the drivability and affordability of a light-duty pickup,” said Fred Diaz, division vice president and general manager, North America Trucks and Light Commercial Vehicles, Nissan North America, Inc. “Now, with the addition of the powerful Endurance V8 gasoline engine, TITAN XD buyers can experience the ‘Every Duty™’ TITAN XD two ways.”

The new V8-powered TITAN XD also offers a range of popular equipment packages, allowing buyers to fine-tune the exact features they desire for work or family use.

“With TITAN XD’s high-value equipment packages, owners can customize their trucks straight from the factory. For example, a TITAN XD Crew Cab 4×4 PRO-4X Endurance V8 model with the Comfort & Convenience and Luxury Packages has an MSRP of $51,890 – a tremendous truck for the money,” added Diaz. 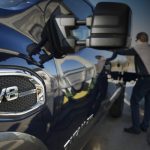 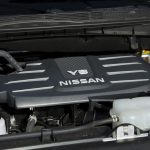 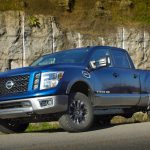