The average Indian car buyer is obsessed with fuel economy. It is one of the major factors determining the car buying habits of the Indian consumer. The diesel-powered cars tend to be more fuel-efficient and considering the lower cost for diesel, the Indian car buyer often prefers to buy a diesel car. Such is the popularity of diesel vehicles that many manufacturers have started offering more and more options in the form of diesel variants for their cars. Here is an attempt to list the low cost diesel cars in the Indian market.

For a long time, the diesel engines were limited to the commercial vehicles only. It was only in the year 1958 that the first diesel car was launched in India. When the Hindustan Motors introduced the diesel variant of the famous Ambassador, it marked the beginning of a paradigm shift in the Indian car industry. Though it took time to establish diesel engines as a popular choice, once it caught on the attention, there was no stopping the demand for diesel cars. At present, there are around 515 different models of diesel cars available in the Indian market. Among them, the top selling diesel cars in India include the Maruti Swift VDI, Maruti Swift LDI, Maruti Swift ZDi, Toyota Etios Cross 1.4L GD and the Toyota Etios Cross 1.4L VD, to list a few. 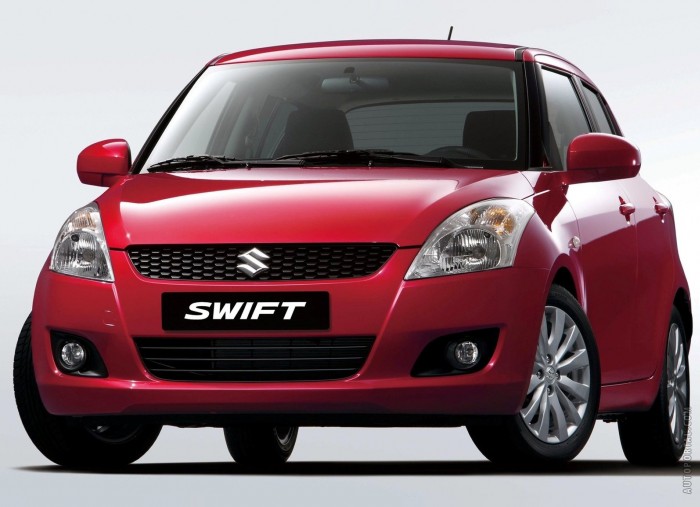 The lowest priced diesel car is the Tata Indica V2 DLS BSIII, which is priced at INR 4.14 lakh. The Indica, coming from the stables of Tata Motors, is one of the largest selling diesel hatchbacks in India. Interestingly, diesel engines power most of the Tata cars.

Some of the upcoming diesel cars that are expected tp be priced below ten lakh rupees are the Nissan 2014 Sunny, Ford New Fiesta, Honda Mobilio, Tata Zest and the Tata Bolt among others. These cars will add to the competition as well as the options in the Indian diesel car segment. This is certainly good news for those people who are looking for value for money in their cars.

For more information on new cars & bikes log on to Autoportal.com & Bikeportal.in