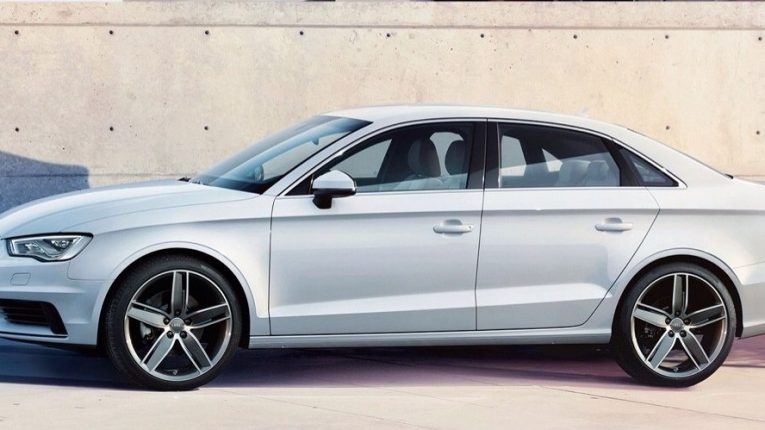 Audi announced that the long-awaited connected car future will arrive in the U.S. next Spring with the arrival of the all-new, technology-rich Audi sedan.

The 4G LTE capability designed into the A3 family of cars fulfills the core requirement of the connected car vision: A secure high-speed wireless pipeline to the Internet, which provides access to a wide range of data, now and in the future.

No other model in the world enables that kind of connectivity. In a press conference at the 2013 Connected Car Expo at the Los Angeles Auto Show today, Audi officials detailed the services and long-term opportunities enabled by this pioneering technology.

Initially, the new Audi connect 4G LTE service will allow enhancements, such as smoother renderings of the Google Earth™ and Google Street View features that come with Audi MMI navigation plus. The 4G LTE connectivity will also provide faster downloads and high-definition video streaming for up to eight devices used by passengers over the in-vehicle Wi-Fi hotspot.

The new A3 family will feature the most advanced version of Audi connect including picture navigation, read-aloud news headlines, Facebook and Twitter alerts; access to more than 7,000 Web radio stations; personalized RSS news feeds, and more.

Audi was the first automaker to embrace wireless technology and quickly implement 3G-plus technology across most of its model lineup. Now, with 4G LTE quickly becoming the standard for smartphones and other advanced mobile devices, this technology is the natural progression for the next-generation of Audi connect. Audi plans to roll out 4G LTE capability across its entire lineup as new or refreshed models come to the market.

With 4G LTE, the A3 models will have download speeds of up to 100 Mbps.

Audi expects to make an announcement in the near future about its U.S. wireless carrier partner for the 4G LTE service in the A3 family of models.

Audi also intends to add further customer conveniences for Audi connect subscribers with services, such as the ability to add the A3 4G LTE service to an existing smart device data plan. Audi also expects to offer many Audi connect customers greater choice on their wireless data carrier in the future.