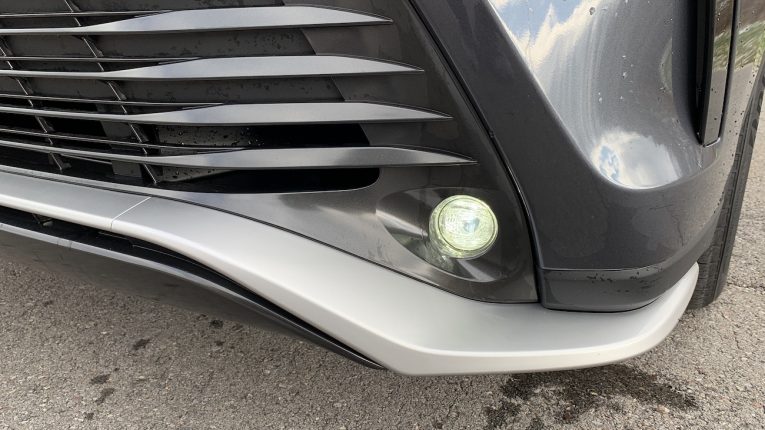 Land Rovers and Range Rovers are recognised worldwide as ideal vehicles to own if you want rugged, dependable transport that will serve you reliably in the toughest conditions.

Their reputation for being able to carry people and goods almost anywhere, into and across inhospitable terrain, has helped Land Rovers become one of the most recognisable vehicles right around the world.

They can even claim to have broadened the appeal of what had been a strictly utilitarian class of vehicle into the mainstream, particularly with the Defender and Range Rover models, which in the process have become household names, and sought after by generations of prospective owners.

But owning a vehicle with such proven go-anywhere capability carries extra responsibility. A Land Rover is clearly built to go places where most other vehicles can’t – and while Land Rover parts are built to take this extra strain, that makes it even more important that you can trust those parts you fit to replace any that become worn out.

What Are OEM Land Rover Parts?

OEM is a very important abbreviation for owners of Land Rovers – and many other prestigious models – to know.

It stands for Original Equipment Manufacturer, and parts with those initials in their description which come from one of these companies are fitted to a manufacturer’s vehicles from new.

The term is used to highlight that, while such parts aren’t made in the same factory as the vehicle itself, they have been produced by an external manufacturer to the exact specification laid down in the original vehicle’s design.

So in the case of your Land Rover or Range Rover, they’re exactly as they were in your car if you bought it from new. Or, for optional items which you might want to add to your vehicle, they’re the ones your franchised dealer, or Land Rover-appointed independent specialist, would supply and fit.

How Do OEM Land Rover Parts Compare WithOthers I Can Buy?

As we have outlined above, OEM Land Rover parts are exactly the same as would have been fitted to your vehicle when new – or are the latest, equivalent version.

Bear in mind, too, that genuine OEM parts will come with a warranty supplied by their manufacturer. So should they fail within their warranty period, you’ll be able to get them replaced free of charge, provided you’ve stuck to the terms of the warranty in the ways in which the parts have been fitted to your vehicle and used.

And that’s another key benefit to choosing OEM parts. As a caring owner who wants to enjoy the full capabilities of your vehicle, you’ll be getting a like-for-like replacement for anything from Land Rover tyres, through vital mechanical parts for your engine, suspension or cooling system, for example, to all those nice-to-have extras which will make your ownership experience as pleasurable as possible.

Vehicles with such a long and illustrious history as Land Rovers naturally attract lots of supporting businesses which focus on making and supplying parts which can maximise your benefits as an owner, and make your ownership so much more fulfilling and hassle-free.

But if their products don’t have the status of being OEM-made and supplied, you might be taking a chance that they’ll do the job as well as ones certified as coming from an OEM.

Share
Previous: A Beginner’s Guide to Racing – What You Need to Know
Next: Visibility Is Key When Driving – Here’s How to Maximize It