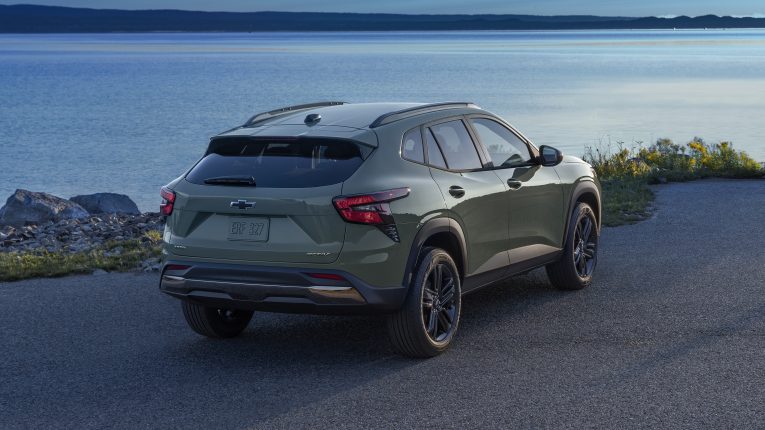 Every 16 minutes, a car crash occurs that results in death. But how many of these collisions involved speed and road rage? Despite progressive advancements in automotive safety, fatal collisions due to speeding and aggressive driving still occur and lead to lawsuit loans.

What is Aggressive Driving?

In a AAA Foundation for Traffic Safety survey, 80% of drivers expressed significant anger or aggression behind the wheel over the course of a year. The most common type of aggressive behavior was purposefully tailgating (51%, 104 million drivers).

Which States Had the Highest and Lowest Number of Fatal Crashes Involving Speed or Aggression?

Texas (878) and California (848) had the highest number of fatal crashes with the given criteria, but are also the two states with the country’s highest populations. To accurately examine the available data, the study evaluates crashes off of percentages to provide insight into which states have more or less fatal crashes with speed or aggression as a factor.

The ten states with the highest rates include:

The ten states with the lowest rates include:

Which Types of Vehicles Are Driven by “Speeders” in Fatal Crashes?

Car crashes are almost always preventable, especially if they involve speeding or aggressive driving behavior. Whether you are rushing or feel emotionally overwhelmed, nothing is worth more than someone’s life. The aftermath of a fatal crash involving speeding and road rage cannot be undone.

If you are prone to speeding or aggressive driving, consider the following tips:

If you encounter a dangerous driver on the road, consider these tips:

Share
Previous: Ideas for Auto Repair Marketing to Generate Leads and Loyalty
Next: What to do if You Want a Career in the Automotive Industry