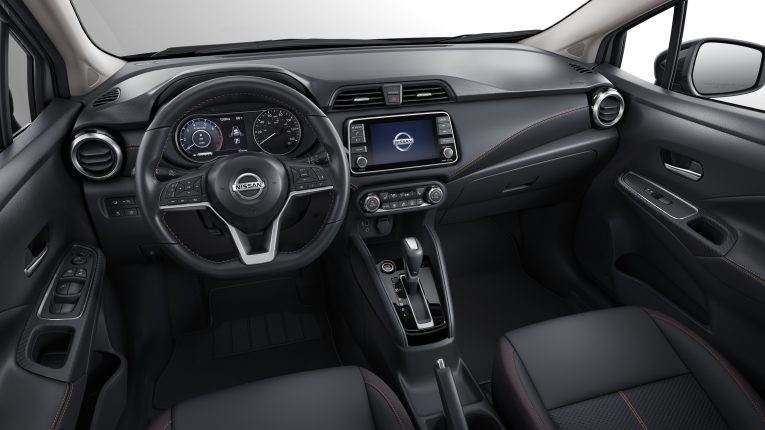 Although the ridesharing industry created opportunities for individuals to get additional sources of income and improve their livelihood, it hasn’t been left without scrutiny, especially from female passengers and drivers. On the one hand, female rideshare drivers in the US report varied experiences from having clients solicit them for sexual activity, flirt with them or make unwanted advances.

As a result, they have taken to bringing pepper sprays, tasers, or other defensive weapons in violation of the app business’s policy prohibiting these items. They claim that they don’t feel fully protected or supported by the corporations whose platforms they use to do business.

About fifty percent of these accusations originated from drivers who claimed their passengers sexually assaulted them. Even with these findings, the numbers keep rising daily, with some victims choosing to overlook their experiences.

In the event of an assault or Uber accident, it’s important to understand how to proceed and protect yourself. Thankfully, Safr is one of the best ways to avoid these events altogether.

The Plight of Female Rideshare Drivers and Passengers

Although these allegations and the subsequent lawsuits pushed the company to implement more safety precautions, female drivers and passengers aren’t satisfied. For instance, before creating an account, passengers are not yet obliged to undergo vetting or sexual misconduct training. Despite making it secure for drivers, imposing these additional steps could drag the sign-up process, which ridesharing companies trumpet as a key, frictionless service component.

Currently, unless a passenger is paying with a rewards card or prepaid card, no identity verification is required. Riders can potentially still use phony names or their friends’ profiles, making them more challenging to identify and trace if they are reported.

It is worth noting that 21% and 27% of drivers in Lyft and Uber in the United States are women. Most of these women struggle to make ends meet by juggling two or three jobs simultaneously. It is pretty unfair that most of them have resorted not to driving at night, even though driving at night brings in more money and provides them with work flexibility.

For female passengers, the issue couldn’t get any worse. One woman was assaulted in October 2018 by a Lyft driver who supposedly claimed he loved her and stole her phone. Despite submitting a police report, the survivor could not learn through Lyft if the suspect’s contract was terminated.

When preparing to drop off several female passengers, drivers frequently inquire whether women reside alone or whether their spouses or boyfriends are there. In most cases, women tend to lie for their safety.

A driver declined to unlock the vehicle’s passenger door in one instance, prompting the woman to force it open to leave. In other instances, drivers often attempt to coerce ladies into letting them inside their homes.

Female passengers who have been drinking are highly susceptible. If they fall asleep in an Uber or Lyft, some drivers will assault them. A San Diego woman passed out soon after vomiting due to alcohol consumption. She awoke to discover an Uber driver sexually assaulting her. He had halted the vehicle a block away from her residence.

This last case came to a somewhat startling conclusion. The authorities determined that the Uber driver, age 54, who assaulted the San Diego woman had previously raped countless other women and children. He was one of the few rapists to obtain a severe sentence, 80 years, based on the 33 counts against him.

How Lyft and Uber Successfully Hid these Issues

Victims of rape or other crimes committed by Lyft or Uber drivers often find it too late that when they joined up for these platforms, they (often unintentionally) consented to take future disputes to arbitration rather than the courts. Some ongoing lawsuits are now contesting this form of binding arbitration since it’s helping ridesharing businesses hide many major offenses from public view.

Consequently, silencing rape victims has high costs to society. All victims of ridesharing services have the right to their day in court or the opportunity to settle their lawsuits for the most significant amount of attainable compensation.

The Birth of Safr

Due to the high prevalence of sexual assault cases and other criminal issues, An Atlanta-based woman came up with Safr, an alternative ridesharing smartphone app made exclusively for women, by a woman.

Being an ex-Uber and Lyft driver, Anderson, the founder, understands the plight of women and thus created an app that caters to their specific needs. Her goal is to encourage women to ride solo, devoid of the fear of getting attacked or assaulted.

Although the app is still in its early developmental stages, users can still download it and use it right away. About 10 to 15 female drivers log on to the app daily, implying that customers need to make advance bookings to secure their rides.

It is pretty unclear whether the app will revolutionize this ridesharing sector. However, the idea of women’s safety—being driven by their fellow women—and female drivers living up to their full potential is exciting.

Share
Previous: Luxury Items to Treat Yourself This Year
Next: Most Common Causes of Car Accidents in the U.S.