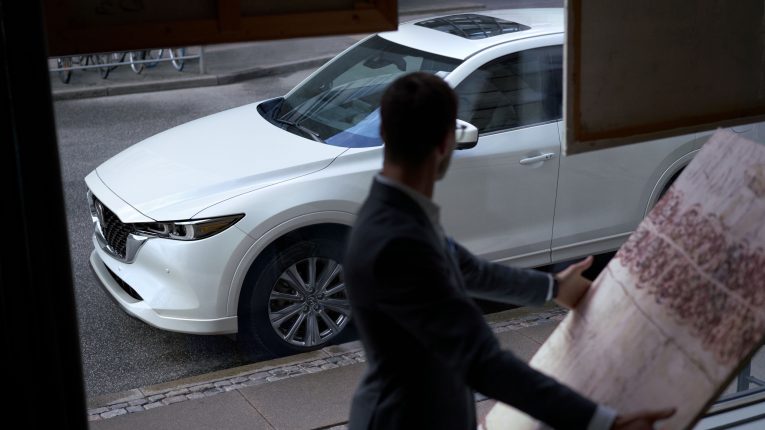 In areas such as Greater Manchester, vehicle theft has risen by a staggering 30%, and sadly, this is not the only county to see increasing vehicle theft rates. Most of the UK is being hit, with Kent, West Midlands, Suffolk and the Metropolitan police areas seeing some of the biggest increases over the past couple of years.

In fact, when we talk about car theft, it could easily apply to motorcycles and heavy farm equipment, lorries and vans, so protecting any vehicle from theft is becoming increasingly important. So, what can you do to make your car less likely to become a stolen vehicle?

You can use measures and simple precautions to make your car or vehicle less of a target or more likely to be recovered should the worst happen, so here are our top tips for protecting your vehicle from theft

It may seem obvious, but lock your vehicle anytime you aren’t directly by it. Opportunistic thefts are more common than they should be, but they are easier when car owners leave vehicles running and walk away. So, switch off and lock when you are making a delivery and don’t be tempted to go back indoors leaving your engine running to defrost your windscreen.

Fitting a GPS tracker not only makes for swifter locating and recovery of your vehicle if it is stolen, but vehicle trackers are actually a pretty good deterrent. Those who see that you have a device that alerts you and actively tracks your vehicle in real-time, they know they aren’t likely to get very far. Only the most determined thieves are likely to persist, and even then they must be pretty good to avoid detection.

Should you choose somewhere well lit or dark to leave your car? This is a matter of great debate! Advice has generally been to leave your vehicle in a well-lit area. Yet statistics increasingly show vehicle theft rates decline when street lights are switched off between midnight and early morning.

Perhaps leaving cars where it’s difficult for criminals to see what they are doing is the way to go. The debate goes on, but think about the opportunities you leave for thieves and how visible your vehicle is when you leave it.

If thieves can get to the keys, it’s as easy to steal your car as it is for you to drive it away. So don’t leave them where they can be seen or reached from doors or windows or lying around in public spaces.

If you have one, use it, it is another line of defence.

Keyless car theft devices enable thieves to trick your car into thinking the keys are present. If you have keys that you can switch off, then remember to do it to prevent signal hijacking. If your key signal can’t be blocked, then using a device such as a commercially available blocking pouch will shield your keys from static electric fields to have the same effect.

It might seem more of an old deterrent, but having your VIN (vehicle identification number) etched on windows is a visible deterrent and costly for thieves to change, so they may leave your vehicle alone.

Lastly we must mention carjacking. In areas where you regularly stop at traffic lights and junctions, lock your vehicle whilst driving. If someone attempts to take your car, get out and let them. You could be hurt, and it’s safer to replace your vehicle. Of course, if you have a tracker fitted quickly, alert the police to make a recovery safely for you!

Share
Previous: Benefits of Getting a Car on Finance
Next: 8 Reasons to Have Professionals Install New Car Locks