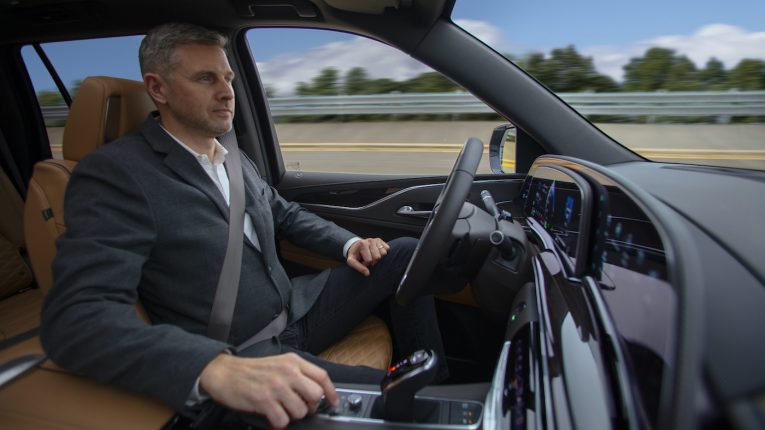 When we think of autonomous vehicles, we imagine a car that can drive itself with almost little to no human intervention. Although this idea may sound very convenient for driving long distances that may require staying alert at the steering wheel for extended periods of time, it is a technology feature that presents a potential danger on the road. Automakers have invested significant funds in autonomous vehicle technology in an effort to make driving easier and hassle-free, but it is not entirely accident-proof. If you have been injured in a car accident involving an autonomous or conventional vehicle, 1-800-injuredcan offer legal assistance, guidance, and recovery benefits for your case.

Autonomous Technology Has Its Limits

Technology has its limits and cannot fully replace the human action required to operate a motor vehicle in a safe manner. Just like it is common for a regular vehicle’s brakes to go bad, its engine can fail, and its parts can sometimes be defective. So is the case with autonomous vehicles that can be susceptible to the same issues. In the situation where a vehicle has its autonomous mode engaged and is operating properly as designed, but somehow the technology fails, the manufacturer may be held responsible. However, if reasonable negligence is proven when driving the vehicle, the driver may be at fault, taking into account the situation and factors that contributed to the cause of the car accident.

Automakers invest considerable amounts of money to make vehicles safer by developing more sophisticated safety features for everyday driving. But human error is still a factor to consider when someone is a victim of a car accident, even if it was by no fault of their own. Even the most high-tech vehicle systems cannot fully protect people from negligent drivers. A careless driver can fail to remain alert at the wheel and misuse the technology, resulting in a violent car crash injuring other drivers or cause a car accident-related fatality. Car Accident Attorney in Dothan Alabama can help you in an event of a car crash. Human error in autonomous cars can be very scary and Car Accident Attorney in Dothan Alabama can help you hold those responsible accountable and help you receive the damages you might be entitled to as a result.

There have been certain instances where the design of a vehicle is considered defective. This can be seen in conventional vehicles that were built with a high center of gravity that can contribute to a rollover crash. By the same token, if a car accident involving an autonomous-capable vehicle is taken into account, it’s worth considering if there was a design defect in the autonomous technology that caused the accident.

For businesses and companies that manufacture goods and products that consumers use and buy every day, it’s important to keep in mind that the manufacturer is still largely responsible for any harm or injury that is caused by defective products. In relation to autonomous vehicles, there are currently no vehicles on the highway that operate entirely without human action. Therefore, a human driver is still required to control and guide an autonomous-capable vehicle from point A to point B. In the case of a car accident involving a vehicle with autonomous technology, the driver of the vehicle and the manufacturer may both be liable for the misuse or defective technology of the vehicle.

Tags: I sure ance, safety, Tech

Share
Previous: Is It Worth Buying A New Car Based On Your Finances?
Next: Tips for Tinting Your Luxury Car’s Windows