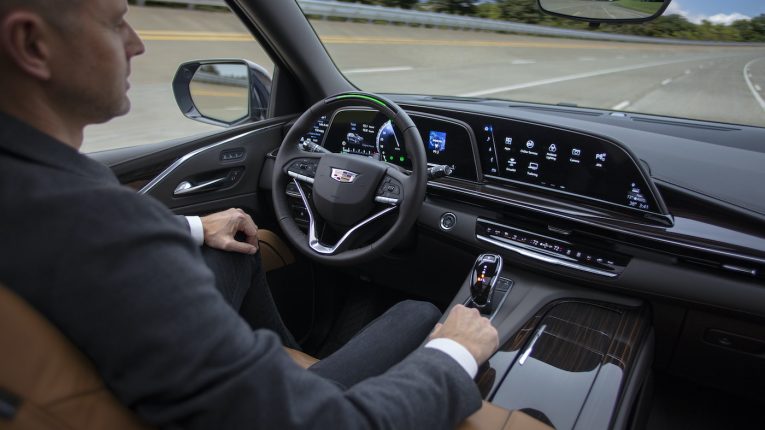 It doesn’t always feel like it, but there are many reasons why we should be happy that we live in the 21st century, rather than during any other time in the past. We’re healthier and safer than at any point in the past, for starters, and we’re able to zip around the world in ways that would be unimaginable to people of the past. And cars aren’t just becoming more fun to drive — they’re also much safer than in the past. Indeed, it’s kind of amazing how safe driving is these days; there have been giant strides forward made in the past few decades.

In this blog, we’re going to look at a handful of reasons how driving is safer.

If you take a look at the first vehicles that came out, you’d wonder why anybody made it to their destinations. These days, vehicles are more advanced than ever before. That means that they’re less likely to break down when they’re on the road, which means less chance of an accident. How cars are constructed has also developed. Today, advancements in steel construction mean that vehicles are tougher than in the past. Even if a car is an accident, it’s less likely to be as damaging as it would have been in days gone by.

The list of safety features that modern cars have is truly impressive. There are just so many of them! And a lot has been developed in the past fifteen years or so. Anti-lock braking, airbags, integrated computer technology like lane departure warnings and tire pressure monitoring, and rearview cameras and more advanced wing mirrors mean that the car is safer and that the people operating the cars are able to make better decisions.

Again, compared to the days gone by, today’s roads are especially safe all because of a simple addition: road signs. It used to be that there were speed limits posted on the side of the road. They were informative but not overly effective. Today, there are speed limit signs and radar speed signs like those available from Traffic Logix that tell people how fast they are going in real-time. People are much more likely to slow down if they are shown how fast they’re going, which makes all roads safer, but especially the ones in neighborhoods, where there’s much less chance of a serious injury to a pedestrian.

The good news is that it’s not as if the car-safety improvements will just stop anytime soon. We’re on course to have cars that are even safer than what we have now. This will be especially evident when self-driving cars are rolled out. The safety credentials of those vehicles are still being determined, but they’ll get it right sooner rather than later — the vast majority of accidents are caused by human error, and this type of technology is designed to eliminate or severely reduce the human factor. At which point, the roads will become even safer.

Share
Previous: Car Hunting? Here’s How to Get What You Want
Next: Lexus Unveils 2022 IS 500 F Sport with V8