Home / DIY / What Happens When a Pedestrian Gets Hit by a Car? 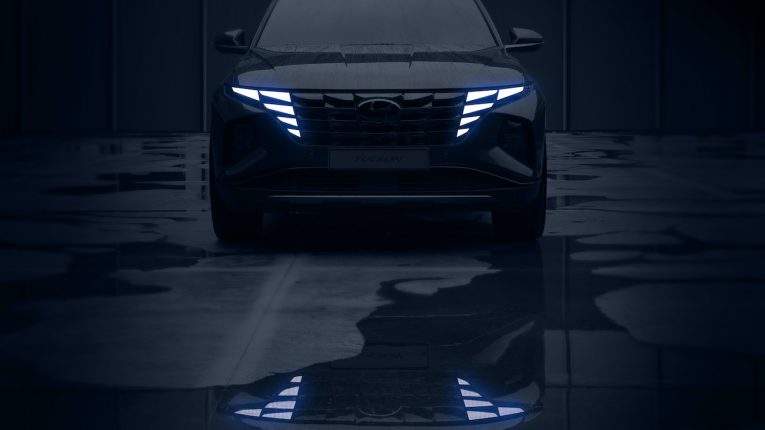 When a pedestrian is hit by a car, they can end up with injuries like concussions, intracranial swelling, broken bones, and lacerations. In most of these accidents, the driver of the car will be at-fault in the eyes of the law. There are exceptions to this, especially if the pedestrian was not in a crosswalk or crossing at the corner or if they darted out into the street.

In 2017, almost 6,000 pedestrians were killed in traffic crashes, while around 137,000 were injured that same year. According to the Centers for Disease Control, pedestrians are almost twice as likely to be killed in a car accident than those who are occupants of a vehicle.

Who Is at Risk?

Although anyone is at risk of being injured or dying in a pedestrian vs. vehicle accident, around 47 percent involved alcohol, whether it was the driver of the car or the pedestrian. In addition, 33 percent of the pedestrians involved in accidents in 2017 had blood alcohol concentration higher than the legal limit, while 17 percent of the drivers were considered intoxicated.

In addition, pedestrians who are 65 or older as well as those who are under the age of 15 are at higher risk of being involved struck by a car. This is because children can be impulsive and may run into the street. Seniors are slower walkers with slower reflexes, and they also may be experiencing mild cognitive impairment.

There are things you can do to keep yourself safe while walking. If you are walking after dark, carry a flashlight and wear reflective clothing. Only cross streets at designated crosswalks and try to remain on paths or sidewalks.

If there is no sidewalk or path, walk on the side of the road facing traffic. Avoid using earbuds as they may prevent you from hearing a vehicle approaching. Never take walks if you are under the influence of alcohol or drugs as your judgement may be impaired.

Fault in a Pedestrian vs. Vehicle Accident

In some cases, you may be able to bring a claim against the city or town where the accident occurred if faulty traffic lights, missing traffic signs, or other protective measures were not in place at the location where you were struck. Most states require drivers to be alert and to avoid any potential hazards on the road. Please visit Morris Bart to learn more about how the law applies to fault.

What to Do Immediately After the Accident

The first thing to do is contact the police immediately after the accident. You will want to take photos of the scene and the car that hit you as well as collect the names and contact information of witnesses. You also will need to get insurance information from the person who struck you.

Seek medical attention, even if you don’t think you suffered a severe injury. It could take a few days for an injury to appear. What seems to be minor may become a major problem later. You should also contact your health insurance company as they may be required to cover your medical bills until fault can be determined.

One of the best things you can do after being struck by a car is to contact an attorney who specializes in personal injury. If your injuries are significant, an attorney can help you get compensation for lost wages, both current and future. They can also get you coverage for your medical bills and help with additional medical costs.

Hiring an attorney does not mean that you are intending to sue the person who struck you. A lawyer will simply look out for your rights under the law and fight to get you the compensation you deserve. Their investigators will review police reports, photos of the scene and your injuries, medical records, and more to confirm who is at fault as well.

Share
Previous: 5 Trusted Start-up Ideas For Opa-Locka Region
Next: How to Boost Your Enjoyment of Driving

More 410 posts in DIY category
Recommended for you 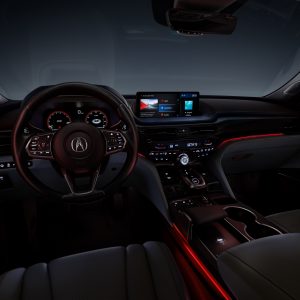 How to Look After Your Car the Right Way 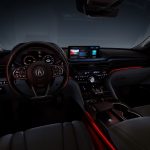 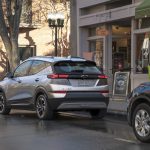 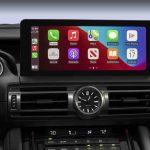