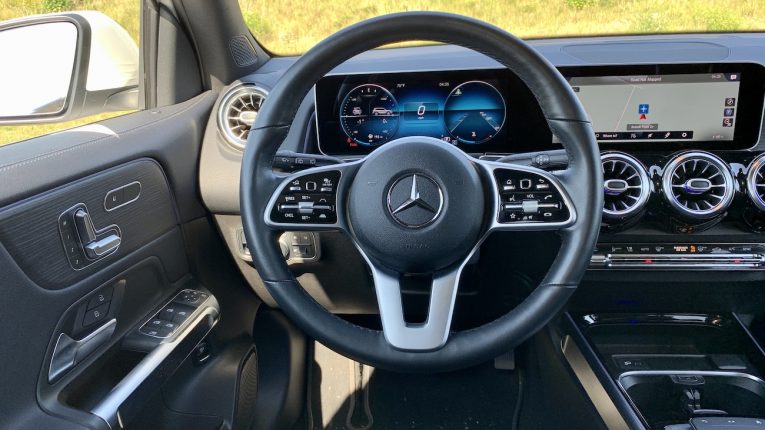 Most of us feel trepidation when we’re driving around trucks and heavy loaders. After all, the bigger the truck the more severe the crash could be, the more serious the injuries and the bigger likelihood of death. It’s a frightening prospect.

It’s normal for truck accident victims to worry about how they’re going to prove that they didn’t cause the crash. It could be the truck driver’s word against theirs – read on for how to get proof you’re not to blame after a truck accident.

Thankfully, if any trucker has been involved in a crash, they are required by law to undertake a drug and alcohol screening test. If these tests come back positive, then it’s more clear that the trucker was at fault for the crash.

Witness testimony isn’t just vital in criminal cases, but it’s also invaluable in personal injury cases. If other road users or pedestrians saw what happened, then they may be able to add weight to your claim that the trucker was at fault. Speaking to witnesses at the scene of the crash and getting their details is essential here.

All trucks are fitted with cameras that monitor the behaviors of their drivers. If the driver was on their phone, was sleeping at the wheel, texting or engaging in other distracting or dangerous activities behind the wheel, you’ll find proof in the camera recording. It’s important to get a copy of this footage as soon as possible before it is “lost” or “destroyed”, so speak with a personal injury lawyer now to get the ball rolling.

Much like aircraft, you’ll find that trucks also have black box recorders in them. These black boxes record everything that the driver does, from braking and acceleration patterns to timing how long the driver has been behind the wheel (this is vital if the driver was tired or had been working longer than they should have). This kind of information is crucial in proving the trucker was at fault.

If you or another road user have dashcam footage of the accident, then it may make proving your innocence much easier. Again, if you can speak with witnesses at the scene of the crash you can ensure you obtain this vital piece of evidence.

Share
Previous: Why do I need a lawyer after a car accident?
Next: Investing in Car Paint Booths in 2020? Here’s Why You Should