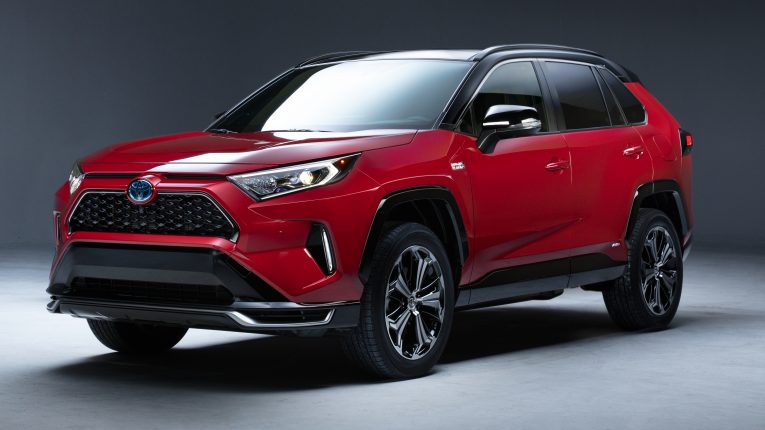 Unlike any other, the new RAV4 plug-in hybrid will be celebrated by its spirited acceleration, nimble handling and impeccable style.