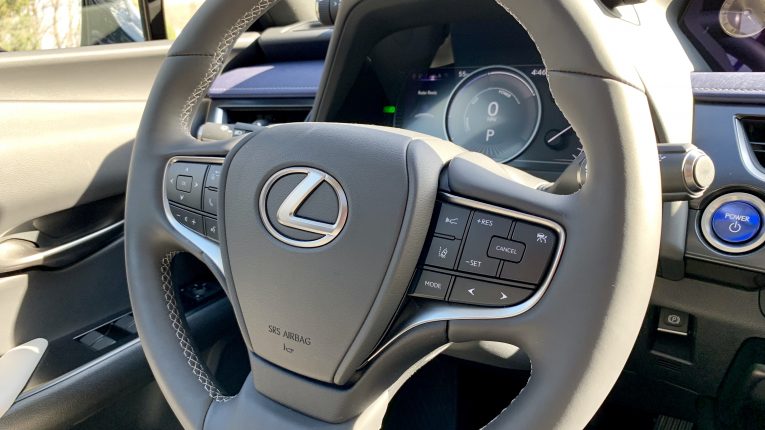 Have there been times when behind the wheel, you feel that your skills are depleting? Perhaps you’ve been driving for too long, and it’s just become too automatic, or you’ve got a lot of issues in your life, so you don’t particularly pay attention to the road. Whatever the issues feeling stress behind the wheel is never a good thing. And when you throw into the mix arguments with a stranger over a parking space, or you’re being tailgated, or just stuck in traffic, it can contribute to, not just high anxiety, but this could impact your ability to drive. What can you do when it feels like it’s just too much?

As long as you’re insured, any damage you cause to anyone else’s cars or property will be covered. This can put your mind at ease. Of course, you still need to drive as carefully as possible for safety and to avoid inconvenience. But you do need to make sure that you have the best auto insurance you can find. This will give you more confidence on the roads.

Allowing More Time For Your Journey

It’s a very simple thing, but you’ll be surprised as to how many people leave the house later and later every day. And it’s always best to check the traffic conditions before you head off. On a road like the i95 traffic is potentially at a standstill for miles on end, so if you don’t want to hit the traffic on especially during rush hour checking the road before leaving is a little thing you can do, so you can either arrive early or on time despite delays. The big problem we have when stuck in traffic is that we feel the stress levels rising. Sometimes it’s better to leave later, or way, way earlier!

It’s easy to get caught up in a problem on the roads, and if someone is driving threateningly, do your best to keep your distance. If you want to, you can get into a competition with them, but that means you’re playing chicken with other people on the road. Exerts some common sense and just keep your distance! And at the same time, stop using your horn! The only reason you use a horn is to get other people’s attention to let them know you are there. If you use it as your mouthpiece on the road, don’t bother. Constantly honking the horn can just annoy everyone else, and as this bad blood that tends to stay with us for a long time, and, before you know it, it becomes your immediate reaction, getting angry.

Give Others The Benefit Of The Doubt

Because we can be quick to temper on the road if we get cut up by someone, it’s always worth having a split second to think about what’s just happened. The things that people do to you aren’t always deliberate, sometimes it’s an honest mistake. And what you need to do, rather than driving up closer to them to pressure them to sort something out, is give them a bit more space. Would you decide to immediately confront someone face-to-face if they did a major mistake? It’s always better to give them the common courtesy of sorting something out which gives you the chance to see if it was a genuine error.

We’re so quick to blame other people, but not ourselves. And when we start to have this anger it becomes an automatic part of our driving habits. But if you want to reduce your driving stress it’s a combination of good practices before and during the journey.

Share
Previous: What to Do with Your Old Car
Next: i-Activsense Safety Tech Standard on 2020 Mazda3

More 258 posts in DIY category
Recommended for you 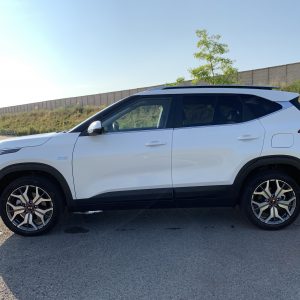 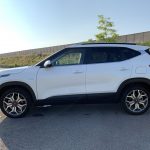 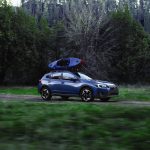