Home / DIY / The Best Trucks For Going Off Road 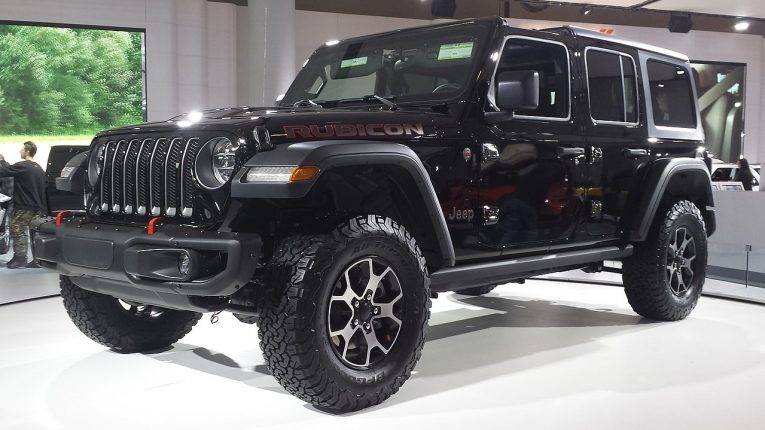 We have to admit, trucks just aren’t as popular as they should be. They’re built for off roading, but the comfort they give on a normal road is unlike any other that we think a car can offer. If you think about it, they’re built for comfort whilst you’re being thrown about on an off road track, so driving on a smooth road in one of these is going to be a dream. But as we said, buying a truck just hasn’t even been a thought to pass a lot of your minds, so we’re here to change it. They’re some of the most durable and exciting options out there for you, and there’s such a broad range of 4×4 and SUVs that you could choose from. If you know you do a lot of off roading, then this article is going to suit you even more, because we think we know some of them that are going to be best suited to you.

This truck is focused on performance, and has been since the first model was launched in 1979. This beat is definitely one of the best for off roading, as well as being a comfortable truck for daily living. Since it is built for more extreme off roading, you do have to be careful with how you maintain the car. A lot of models have the air filter blocked during particularly sketchy off roading tracks, which is why it might be worth getting an air filter cleaner as well. The raised suspension gives optimum comfort on the more adventurous of off roading tracks, and the 4.0 litre V6 engine gives it enough power to take on pretty much anything. But this big engine does guzzle a lot of fuel, so you’re going to have to be prepared for the stops at the gas station.

This is a great little starter. We’ve said little because this one really is small compared to some of the others that you’ll find on the market. But don’t let the size fool you. This is the perfect little machine that can take you off roading pretty much wherever you want. The suspension system that it has installed is one of the best you’ll find in the jeep range. It provides ultimate comfort, and is probably the reason why it’s the vehicle of choice for things such as an off road safari. However, it has been commented that this car is built too much for the off road lifestyle. It was commented that to drive it normally, you don’t get the benefits you usually would with a truck. It’s a little slower, it isn’t the best on fuel, and it isn’t really kitted out with much technology. So if you’re just looking for something that’s built for off roading, then this is your vehicle. If you need something that’s good for everyday use as well, the other two might suit you a little more.

Those were just two great options that you could go for. There are so many more out there that we think you would like, so go and explore the truck world.