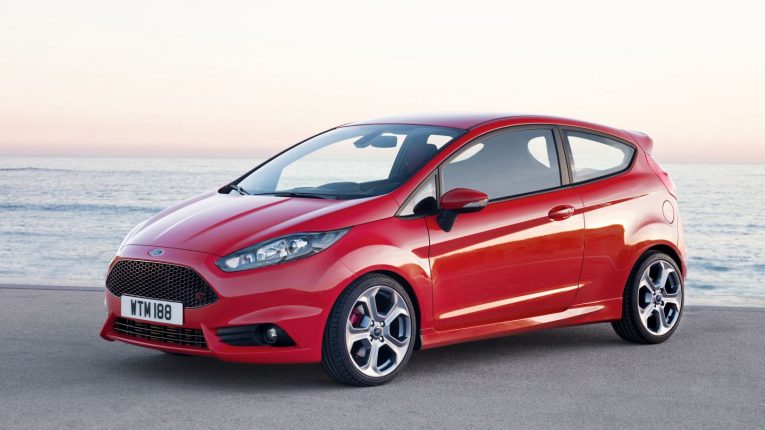 Car insurance can be one of the biggest driving costs. For those that are tired of spending all their hard-earned cash on car insurance, why not consider some of these tips to help lower your rates?

The type of vehicle you choose can have a big impact on your insurance rates.

As a general rule, newer cars tend to be more expensive to insure than used cars. This is because newer cars are more likely to be stolen, plus there’s less data available when it comes to accident statistics and safety ratings. That said, used cars that have exceeded their mileage tend to also be expensive as there’s more risk of faults – and therefore more risk of accidents.

If you’re a young new driver trying to save money on insurance, a car such as a Ford Fiesta, a Nissan Micra or a Seat Mii could be a good option as these cars are very cheap to insure. It’s a myth that large cars are more expensive to insure than cheaper cars – when it comes to new cars, Jeeps almost always come top of the board when it comes to cheapest insurance rates. Good safety and security is always something to look out for as generally such cars are cheaper.

This may not be an option for everyone, but if you do have a driveway or access to a private car park you should definitely take advantage of it – it could lower your insurance rates. This is because thieves are less likely to target a vehicle in a driveway or private car park than they are likely to target a vehicle on the curb. Vehicles parked on the curb are also more likely to be hit by passing cars.

It’s a myth that parking in a garage lowers your rates – whilst it may be cheaper than parking on the curb, garages can sometimes increase rates as you may be more likely to scrape your car when driving in or out.

No-claims bonuses are often put in place to keep drivers loyal, but the discounts you’ll get from year to year are rarely worth staying loyal for. You’re much better off switching provider every couple years and taking advantage of new customer deals in which the discounts can be much greater. As for making claims, your insurance rates will go up, however you could still save money by claiming with your insurer rather than paying out of your own pocket (car insurance exists for a reason – you may as well use it when you need it).

Most people pay their insurance on a monthly basis, however you could save more overall by paying annually. One annual payment is often the equivalent of eleven monthly payments – so you’re technically getting a whole month free by paying annually. You can still save money up in an account each month so that you’re not having to pay out such a huge amount at once.

The deductible is amount you’re willing to pay out of your own pocket in the event of an accident before your insurer steps in. Offering to pay a large deductible often results in lowered insurance rates. Of course, it’s important that you can afford to pay this deductible if and when the time comes that you need to make a claim – many people will pay it out of savings set up especially for such occasions.

Having a clear credit score is also good for your insurance rates. In fact, some insurers may refuse to take you on if you have a low credit score.

There are all kinds of ways to increase your credit score. Paying your bills on time is the best way to keep your credit score high. If you’ve got a low credit score and want to repair it fast, ask about quick credit-builder schemes. These usually involve paying off a small loan within a year, after which your bank will put in a good word to insurers every time you get a credit check.

Safety/security features can help to lower the risk of your car being stolen and can hence result in cheaper insurance rates.

Anti-theft devices are often worth installing. Many modern cars already have these in-built – these may include electronic alarms, satellite-tracking systems and immobilisers. However, if you’ve got an older car you may not have these features fitted and it could be worth investing in them (even an old-fashioned steering wheel lock can lower your insurance rates).

As for other features, something as simple as putting winter tires on in winter can sometimes lower your rates. This is because such tires decrease the risk of skidding and therefore lower the risk of an accident.

This may seem like a bit of an extreme measure for some people, but it could be useful if you’re a young driver. Passing an advanced driving course shows that you can drive to an advanced level – you’re therefore less likely to be involved in an accident and as a result many insurers will look at you as less of a risk. You do have to pay to take an advanced driving course, so it is a bit of investment, but it will pay off in the end.

Black box insurance schemes were designed for young drivers as a way of offering cheaper rates. These schemes involve having a black box in your car that records all your driving and then sends this information to your insurer. If you prove yourself to be a good driver that doesn’t exceed the speed or put people in danger, you’ll be rewarded with low insurance rates. Some drivers may find these schemes a little too invasive and restrictive, but they are worth considering if you need to lower your rates.

Share
Previous: Don’t Be Your Own Worst Enemy on the Road
Next: Young Driver? Here’s How you Should Be Staying Safe On The Road