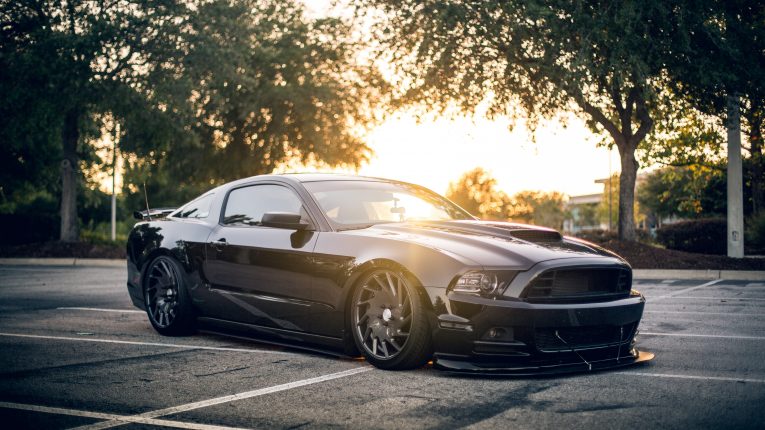 Technological advances in the automotive industry are an absolute marvel, not only making driving increasingly pleasurable but substantially safer as well. In any given year, more than 2.35 million people die on America’s roads according to the Association for Safe International Road Travel. This alarming figure has a direct impact on the purchase decisions of consumers, necessitating motor vehicle manufacturers to continuously up their game. By introducing new technologies to their vehicles, manufacturers not only improves the consumer’s overall driving experience but also sets themselves apart from the competition by displaying concern for the safety of their customers. A number of new technological advances, such as the following, are aiming to keep drivers increasingly safe on the roads of the USA and the rest of the world.

Giving a set of car keys to a teenager is one of the most daunting things a parent can experience especially considering that 2, 333 teens between the ages were killed on the roads of the USA in 2015 with a further 235, 845 injured.  While there are a number of cars on the market that ensure varying degrees of teen-driver safety by reducing speed limits, disabling the radio when seat belts aren’t used and even limiting how loud the radio can go, Chevrolet has taken teen safety to another level.  The Report Card is part of Chevy’s Teen Driver feature and literally supplies parents with a report card pertaining to the driving habits of the young driver. If safety features such as ABS and forward collision alert have been triggered while a teen was driving, his parents will find out all about it.

During the New York Auto Show that was held in April this year, Subaru unveiled their 2019 Forester that features groundbreaking facial recognition software. The software is designed to continuously measure the driver’s attentiveness, alerting him when it is detected that he isn’t paying attention to the road. If the software detects that you have been looking away from the road for longer than three seconds, it will beep. If it beeps a number of times without a satisfactory response, the car will slow to a stop.  The DriverFocus software will make use of infrared sensors to determine who is driving and how they are feeling. The software will be able to accommodate up to 5 different drivers, allowing you to program in their personal preferences regarding mirrors, temperature, seat positioning and radio stations.

On any given day, somewhere in the USA, a cyclist collides or nearly-collides with an opening car door. Thankfully, one car manufacturer has come up with a way to eliminate nasty accidents such as these from occurring. The recently-revealed 2019 Hyundai Sante Fe SUV boasts innovative safety exit assist software that prevents back doors from being opened when bicycles and vehicles are approaching. The safety exit assist is an extension of the blind spot monitor and has been touted to become one of the most sought-after features for both parents of young children and individuals who frequently have passengers in the back seat.

As long as there are cars on the road manufacturers will aim to make their vehicles as safe as possible by introducing new technologies as they are discovered. It is important to remember though that no number of safety features on a car can replace a healthy dose of common sense in terms of road safety.  Adhere to the rules of the road and arrive at your next destination safely.

More 422 posts in News category
Recommended for you 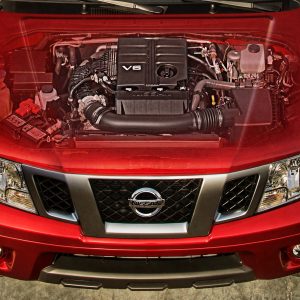 As one successful era ends, another is just beginning in the heart of the 2020… 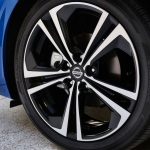 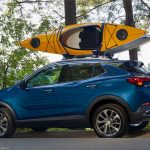 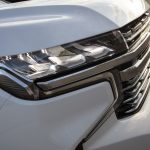