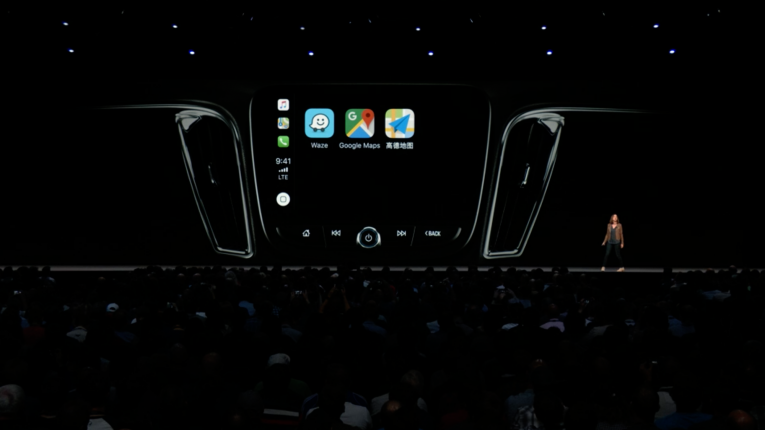 Apple announced today as part of WWDC that their next mobile operating system, iOS 12, will launch CarPlay with support for Google Maps, Waze, and other third-part map apps. iOS 12 will launch in September of this year, often with a new iteration of iPhones.

CarPlay offers one of the most intuitive user interfaces available in today’s vehicles. It mimics the iPhone user interface, but at a larger scale in order to make it safe to operate while driving.

Together, both updates will make driving safer than it is today.