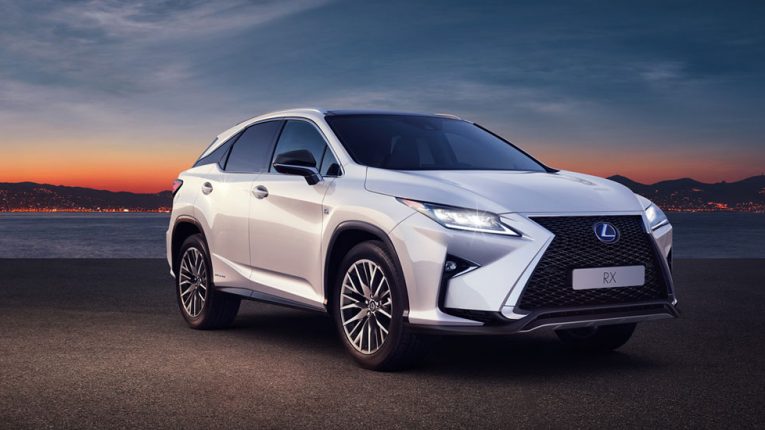 Apple is now testing a total of 55 cars on public roads according to information sent to macReports by the California DMV. GM and Waymo are the only others operating autonomous vehicles in California.

Lexus RX450h crossovers have been outfitted with an array of sensors, allowing Apple engineers to collect data and continue to evolve their software.