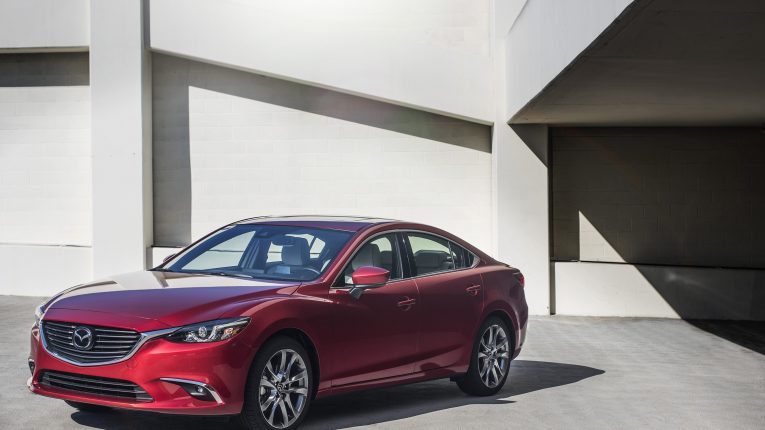 The Mazda6 is repackaged for the 2017.5 model year, with the Mazda6 Touring gaining leather seating surfaces, among other trim changes in both entry Mazda6 Sport and mid-trim Mazda6 Touring models.

In fact, Mazda6 was named a 2017 Insurance Institute for Highway Safety “Top Safety Pick+” recipient—the highest recommendation the non-profit safety agency awards. Mazda6 joins the entire Mazda family of cars and crossover SUVs tested by the IIHS to earn its highest distinction when equipped with optional headlights and equipment and is the only automaker able to make this claim in 2017.