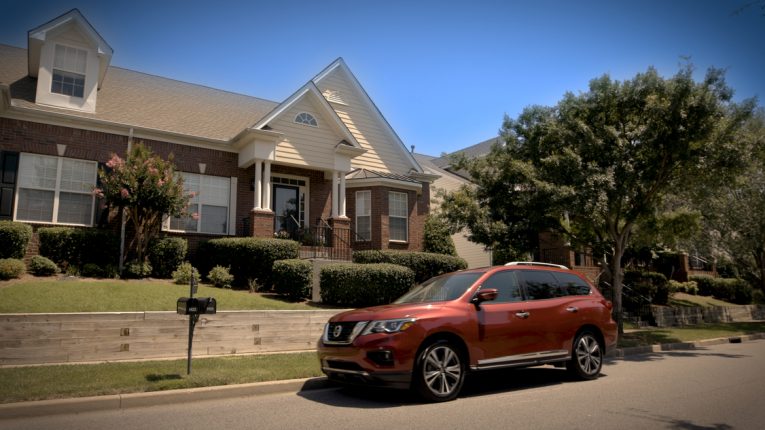 Summer can be an especially hectic time with all the activities and projects going on. Nissan knows we are all forgetful and has developed something to help those of us who forget things in the back seat.

Rear Door Alert (RDA) was developed by two Nissan engineers who are also moms. It reminds drivers to check the back seat before walking away from the car.

The women presented the idea to their coworkers at Nissan Technical Center North America and then began working on it. The new RDA feature will be standard on the 2018 Nissan Pathfinder this September, and will be available on other Nissan models in the coming years.

The Rear Door Alert system uses a series of distinctive honks as the driver is walking away from the vehicle. The audio alerts are similar to the ones used by the Easy Fill Tire Alert system.

How It Works
RDA monitors the rear door switches to detect their open/closed status prior to and after a trip. If the system detects that a rear door was opened/closed prior to a trip, but then was not re-opened again after the trip was completed, given the vehicle was put in park and the ignition cycled off, the system responds with a series of notifications, starting with a display in the instrument panel and progressing to subtle but distinctive chirps of the horn.

Because there are so many scenarios in which a driver might open a rear door—everything from throwing in a gym bag to cleaning the car—the RDA system is easily configurable and can be turned off temporarily or permanently through prompts in the cluster display.