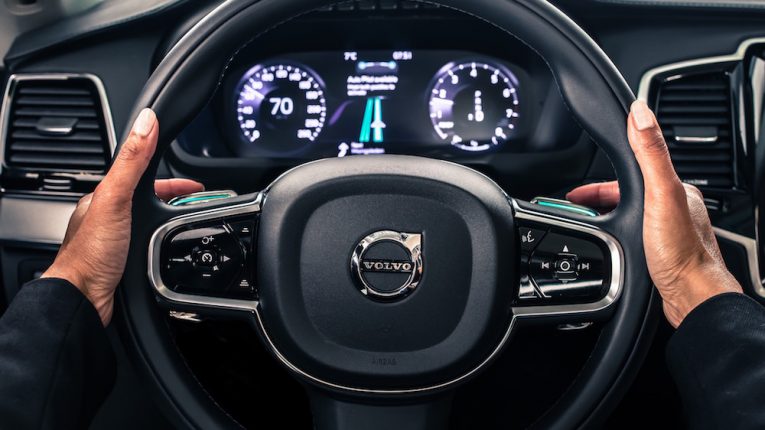 Volvo Cars is launching one of the largest engineering recruitment drives in its 89-year history as it boosts the development of next generation safety, autonomous driving and electrification technologies.

The company plans to recruit around 400 engineers in the next twelve months, primarily in the area of software development. The majority of these new recruits will be based at the company’s R&D headquarters in Gothenburg, Sweden.

Furthermore, the company is opening a research & development centre in the university town of Lund in southern Sweden, where the first 35 employees will already start as of September. Lund is the site of a renowned international university and located close to Sweden’s third-largest city Malmö and the Danish capital Copenhagen.

With the recruitment drive, Volvo further strengthens the automotive cluster in Western Sweden and establishes it as an emerging hub for automotive software engineering. Volvo is investing heavily in new technologies in the areas of autonomous driving, active safety and electrification, underlining the need for the constant recruitment of top-notch software engineering talent.

The company continues to develop new, industry-leading safety systems in which software engineering and development plays an increasing role. Already, Volvo’s new top-of-the-line range of 90 Series premium cars are among the safest on the road.

The XC90 SUV, S90 sedan and V90 estate are equipped with the most extensive standard safety package in their segment and world-first safety technologies such as Large Animal Detection and Run Off Road Protection.

In terms of electrification, Volvo is one of the leading makers of plug-in hybrid cars and will offer a plug-in hybrid variant on every new model as it replaces its entire product portfolio in the coming years. It will also introduce the first of several fully electric vehicles by 2019.

“Volvo is an industry leader in the area of autonomous drive technology and electrification, as well as the undisputed leader in automotive safety,” said Peter Mertens, Senior Vice President for Research & Development at Volvo Cars. “We have the strong ambition to retain and extend that leadership, so we need to ensure that we capture the best engineering talent out there. This new recruitment drive is a reflection of that ambition.”