Home / News / Nissan Updates 2017 Pathfinder Inside and Out 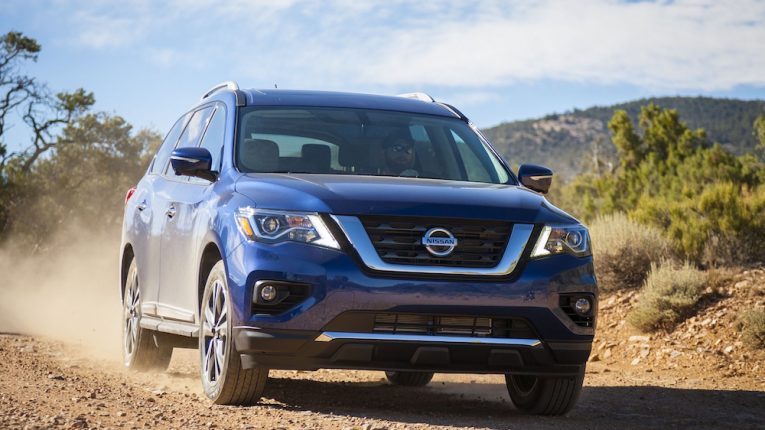 Nissan took the wraps off the updated 2017 Pathfinder crossover last week, showing off updated styling, a revised powertrain and suspension, and integration of their latest tech.

The new V-motion grille, hood, and front/rear fascias make the 2017 Pathfinder look like the rest of the Nissan family. The front-end tweaks reduced the drag coefficient to 0.326.

LED headlights and DRLs (daytime running lights) will improve visibility at night and being seen during the day.

Under the hood, the 3.5L gas engine is now direct-injected instead of MPFI, creating an increased compression ratio of 11:1, which results in additional power but without a sacrifice in fuel economy, 284 HP and 259 lb-ft of torque to be exact.

Powertrain engineers at Nissan did what they’ve been doing for quite a while now: tweaking. The oil pump is no longer a low-high pump like in many vehicles, but instead one with variable displacement. The cylinder bores now have a mirror finish thanks to a new casting process, thereby reducing friction and eliminating the need for bore liners, saving about 3-lbs.

Pistons and and the air intake system are new as well.

The CVT gets an update as well to Nissan’s third generation, featuring D-step logic to simulate shifts and provide an acceleration feel that most people are accustomed to.

Shocks are stiffer all around with rebound springs added to the front struts to help with body control. Steering is also 11% quicker.

Inside, the center console is updated and features a new 8″ infotainment system. NissanConnect services arrive for the first time, allowing driver’s to stay connected with their cars in so many ways.

For the first time, Forward Emergency Braking is available along with Intelligent Cruise Control. Around View Monitor was previously available but Moving Objection Detection now warns you to take an extra look.

Lastly, the tailgate is now foot-motion operated, which makes loading the cargo area with both hands full, much easier! 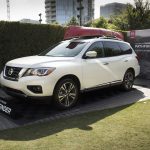 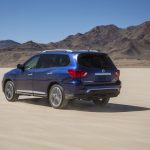 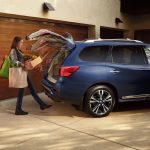 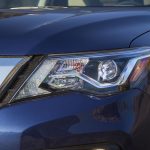 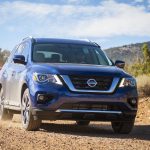 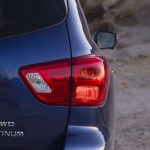 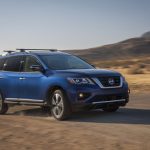 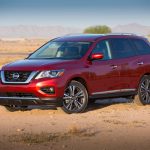 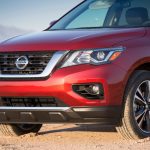 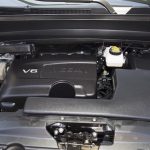 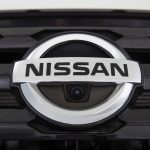 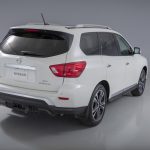 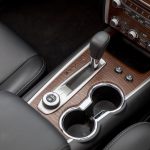 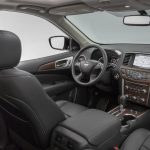 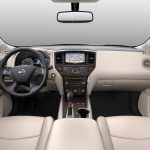 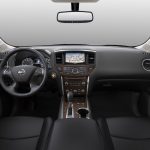