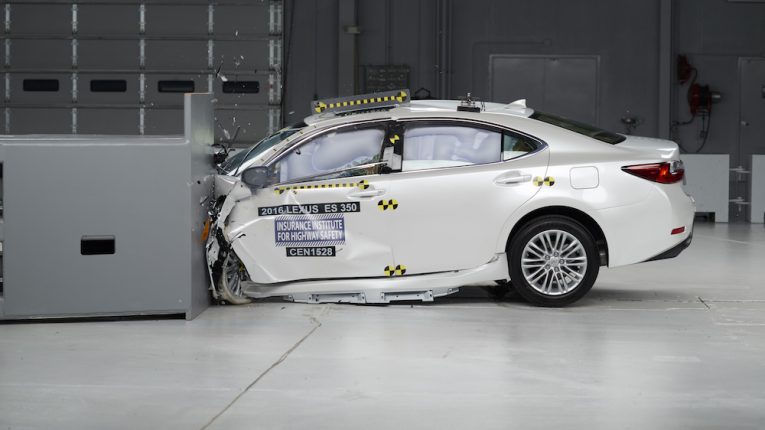 Lexus has another reason to be proud today. The 2016 ES — including both the ES 350 and the hybrid ES 300h — was modified for improved protection in small overlap front crashes. Changes were made to the front structure, A-pillar and roof rail, door hinge pillar and door sill. 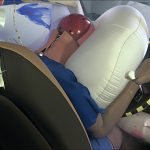 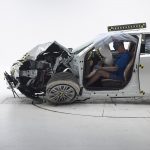 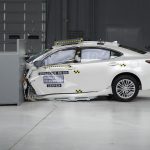 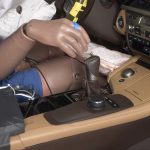 The car’s performance in the small overlap test earned it a “Good” rating. The driver space was maintained very well with maximum intrusion of 4 inches at the parking brake pedal. The dummy’s movement was well-controlled and the front and side curtain airbags worked well together to protect the head. Measures taken from the dummy showed that injuries to the right lower leg would be possible in a crash of this severity.

Improvements were also made to the ES’s optional front crash prevention system, which went from an advanced to a superior rating. The car avoided a collision in track tests at 12 mph and 25 mph. It also has a forward collision warning component that meets criteria set by the National Highway Traffic Safety Administration.