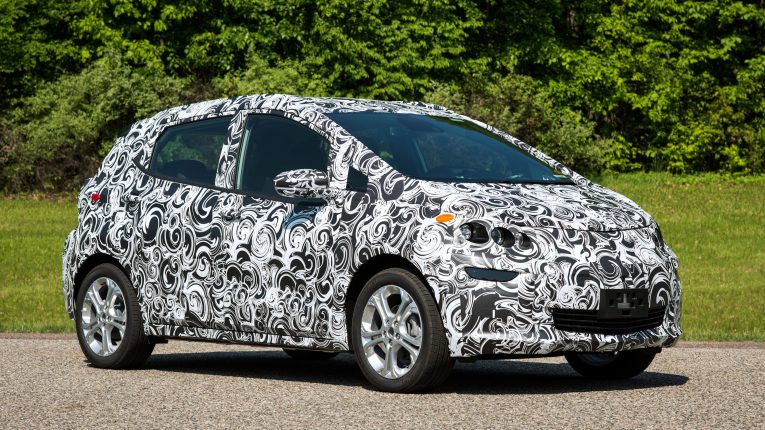 Chevrolet is bringing electric vehicles to the masses. The brand is committed to providing technology solutions that simplify customers’ lives and make driving fun. Chevrolet has made a significant commitment to electrification for consumers around the world, as witnessed by the introduction of the 2016 Volt, Malibu Hybrid, FNR Concept and production commitment to the Bolt EV.

The 2016 Volt, introduced at the North American International Auto Show, provides consumers 50 miles of EV range and a total driving range of over 400 miles, thanks to an all-new, second-generation Voltec extended range electric propulsion system. Volt owners can expect to drive over 1,000 miles between fill-ups. The all-new 2016 Volt will go on sale this fall.

Building on Chevy’s expertise gained from the Volt, the Bolt EV, the game-changing, next-generation all-electric vehicle, is designed to offer more than a GM-estimated 200 miles of range at a target price of around $30,000.

Employing technology from the 2016 Volt propulsion system, the Malibu Hybrid offers an estimated combined fuel economy rating of 47 mpg – unsurpassed in its segment. The 2016 Malibu Hybrid goes on sale in the spring of 2016.

The Chevrolet-FNR concept debuted at the 2015 Shanghai Motor Show and received the Best Leading Technology Award.

The Chevrolet-FNR is a self-driving EV concept designed to meet the transportation needs of the future. It integrates the right blend of technology and can sense driver biometrics, switch between autonomous and manual driving and even suggest alternative driving routes if time permits. 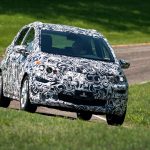 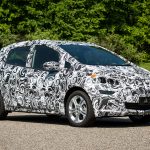