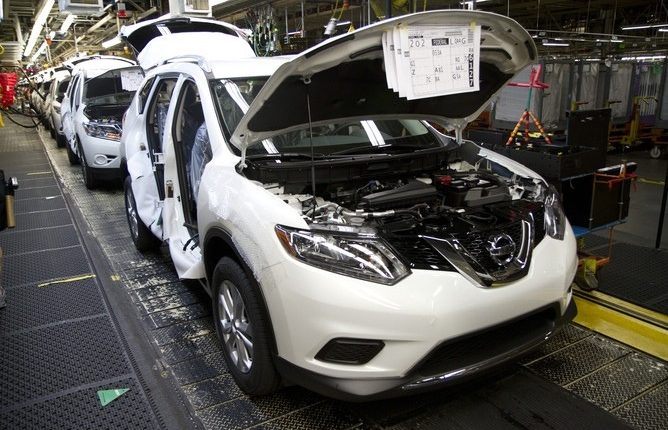 The Nissan Rogue is the fifth in a streak of five launches of core-volume models in just 15 months. The all-new product blitz that began with the new Nissan Altima now has refreshed more than 75 percent of Nissan showroom volume.

The shift of Rogue production to the United States is part of Nissan’s broader strategy to build where it sells. By 2015, Nissan aims to have 85 percent of its products that are sold in the United States produced in North America.