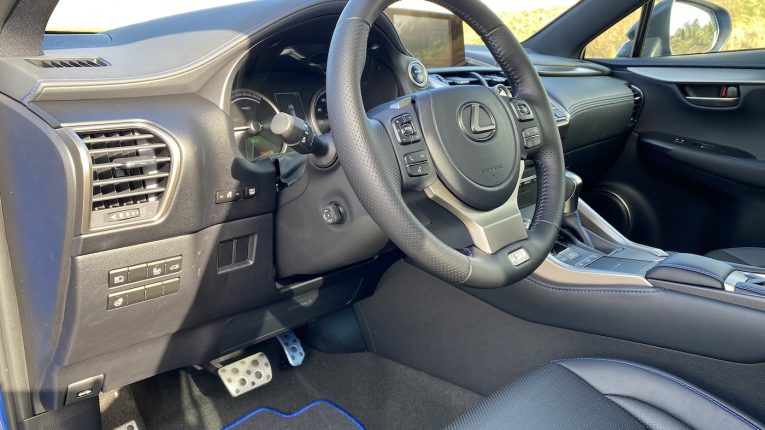 Do you follow all of the fundamental rules of the road? How well do you obey the rudimentary safe driving practices you were taught when you learned to drive? From the moment you learn to drive, there is a list of things that you are encouraged to do to maintain safety. A number of these practices are virtually ignored by many drivers. Let’s take a look at nine safe driving practices that are often disregarded.

In a world where so many motorists are racing through the streets, it is common to see drivers riding too close to cars in front of them. There should be one or two car lengths between vehicles. This gives you ample time to break in case of an emergency. It is best to practice habits that help avoid accidents. Keep in mind that you will have to find resources if there is an accident.

Don’t be too self-involved when you are on the road. Be aware of your surroundings and the vehicles around you. Along with maintaining a safe distance, defensive driving includes maintaining your cool when faced with challenging traffic issues and avoiding behavior that may cause other motorists frustration—like cutting others off and nearly causing accidents.

Drinking and driving is a horrible decision, but that does not stop millions of people from getting behind the wheel after drinking every day. Most people that drink before driving feel they are aware of their “limit” and don’t think there is any harm in having a couple of drinks at happy hour before going home.

Have you ever seen a sign that read “Take five and stay alive” on the highway? Drowsy drivers are responsible for a great deal of accidents also. Falling asleep behind the wheel can have tragic consequences. Yet, many people are tired after work and fight drowsiness all the way home in traffic.

6. Drive with Both Hands on the Steering Wheel

The old 10 o’clock and 2 o’clock hand positioning on the steering wheel is usually the first thing people disregard after leaving drivers education class and getting your license. Nearly no one drives with their hands in the recommended position. In fact, single-handed drivers are predominant on the road.

7. Don’t Use Mobile Phones While Driving

The number of deaths related to mobile phone use prompted lawmakers to make laws in practically every state banning the use of mobile phones on the road. Although this law is on the books, drivers will often answer their phones or texts while driving. Even if you are on the phone for a short period, the law is the law.

The invention of the seat belt has saved countless lives and will continue to do so in the future. Drivers being ejected from their seats during collisions is a major contributor to deaths in car accidents. This is why all states require drivers and passengers to wear safety belts. There are still a lot of drivers that choose to drive without buckling up.

When driving on the highways and byways you see drivers behaving like they are the only ones on the road, activities like weaving in and out of traffic, and bullying other drivers with overly aggressive driving tactics can lead to making other drivers nervous can ultimately cause accidents that could have easily been avoided. Drivers often adopt this driving style in an effort to adapt to the normal flow of traffic in their community.

While we have safer cars and roads than ever before, following safe driving practices is the fundamental way to avoid accidents. The seeming minor infractions listed here are the primary causes of thousands of accidents every year. Which of these commonly ignored practices have you disregarded in the past?

Share
Previous: Is It Better to Repair or Replace a Damaged Tire?
Next: 2022 Acura MDX Debuts

More 621 posts in DIY category
Recommended for you 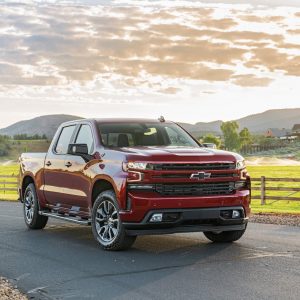 When you are buying a truck, whether new or old, there are numerous factors you… 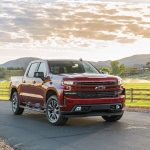 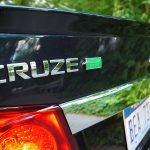 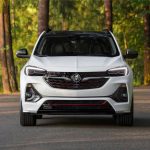