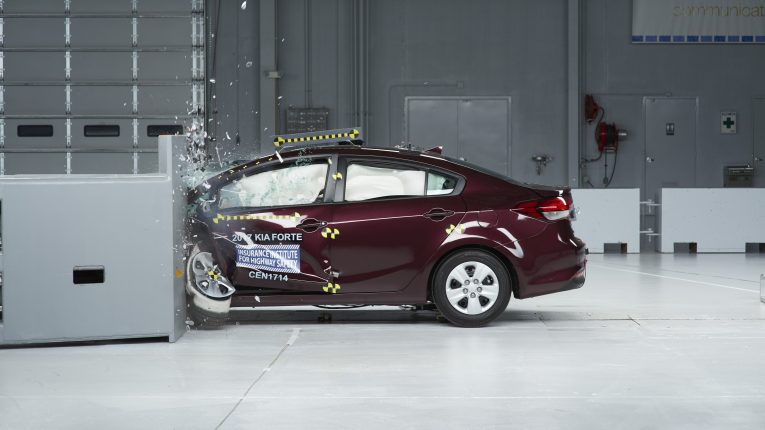 There are different kinds of car accidents. They can range from minor scratches, fender benders, to severe and even fatal head-on collisions. While head-on vehicular accidents make up a small percentage of accidents, in general, they often have the highest number of fatality rates according to a top auto accident law firm.

There are various potential causes for accidents as severe as a head-on crash. The following are examples:

The Dangers of Head-On Collisions

The most common scenario that comes to mind when someone says head-on collision is a picture of two vehicles that hit each other head-on. However, in reality, that type of crash makes up just a fraction of all head-on vehicular accidents. Other head-on crashes involve a car and an immobile object like a tree or lamp post.

The force of the impact becomes fatal when one or two vehicles are traveling at extremely high speeds that an immediate stop leads to severe damage. The crash is so dangerous that it becomes surprising when a victim gets out of it with little to no scratch at all. Often, victims will suffer severe injuries to the brain or spinal cord, which are life-threatening. Drivers who do not wear their seatbelt are at an even higher risk of an ejection, leading to fatal injuries.

There are various causes and grave consequences of head-on collisions. It is common for medical expenses to be sky-high since such injuries often necessitate complex treatments. It is always best to be alert to one’s surroundings and actions to prevent any possible accidents. If the unfavorable will happen, it is advisable to get legal counsel from a reputable auto accident law firm and medical advice to get just compensation.

Chris O’Brien has been handling personal injury cases in Western New York for more than 30 years. He enjoys a national reputation as not only a trial lawyer but also an educator of other trial lawyers. At the same time that he has recovered 20 million or multi-million dollar settlements on behalf of his clients, Chris has also taught trial skills in 21 states, districts, and territories as well as 2 provinces in Canada. He currently serves as the Co-Chair of the National College of Advocacy, has been a member of the Million Dollar Advocates Forum for 20 years, and has been named as one of Western New York’s Top Ten Lawyers by Buffalo Business First.

More 309 posts in DIY category
Recommended for you 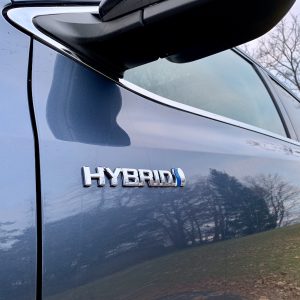 Every vehicle has particular maintenance requirements to keep it running smoothly. Some of the regular… 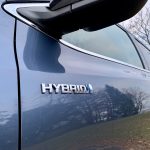 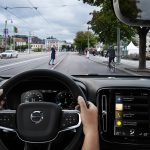 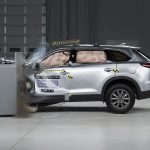