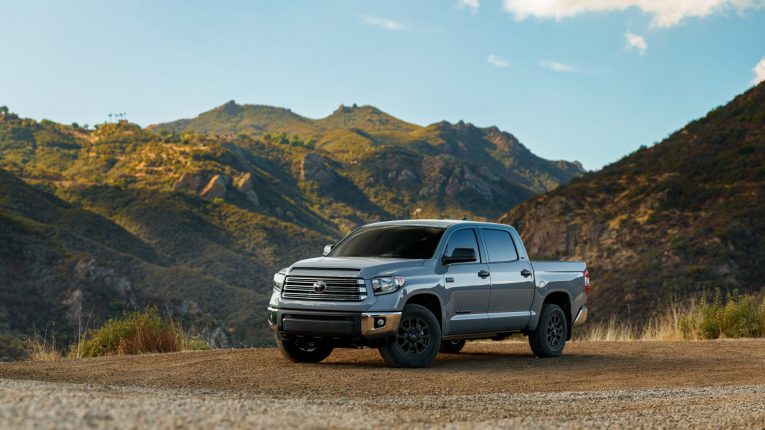 In the United States, there are approximately 15.5 million trucks on the road. Semi-trucks can weigh 100,000 pounds, while the average car weighs just 4,000 pounds. It’s no wonder someone is killed or seriously injured in a truck accident every 15 minutes and 5,000 truck accidents per year involve fatalities.

If you or a loved one was hurt or killed in an accident involving a big rig, you may be wondering who is liable for your medical bills, lost wages, and other damages. Is the trucking driver responsible, or is the trucking company liable?

When the Driver Is Responsible

A truck driver may be held liable for damages when an accident happens as a direct result of their negligence and outside of the scope of their job duties. One example of this would be a driver who stops at a bar during a delivery, drinks and drives, and then causes an accident.

In this case, the driver would be responsible because they were drunk and because going to a bar was not part of their job duties. Visiting a bar has nothing to do with their employment, and in this example drinking on the job was specifically forbidden in their contract with the trucking company. Therefore, the driver must compensate the victims.

In another example, a truck driver stops to visit a family member en route to their destination. They stay too long and decide to drive all night to make up for lost time. The driver becomes tired and falls asleep behind the wheel.

In this case, the driver is responsible because they didn’t allow enough time to property perform their job duties. They drove when they should have been sleeping, and this led to drowsy driving. They were given adequate time to make the delivery, but they mismanaged that time.

When the Trucking Company Is Responsible

Most truck accidents happen within the scope of the truck driver’s employment. In many situations, companies are responsible for the actions of their employees.

According to Los Angeles truck accident attorneys, when a truck driver is negligent on the job, you may be able to file an insurance claim to recover your damages in the following situations:● The driver was working when the accident occurred● The driver is employed by the trucking company● The driver’s negligence caused your injuries

About the Independent Contractor Defense

Truck companies used to protect themselves from liability by hiring independent contractors to drive for them. If an accident happened, it would be the truck driver’s liability. That all changed in 1956 when a law was amended to hold trucking companies responsible for the operation of the vehicle during the lease period.

Today, even when a truck or a driver’s services are leased, the trucking company is often liable for any damages. Despite this, some attorneys will still attempt to go after the truck driver.

To prove fault in a truck accident lawsuit, you’ll need to provide evidence that proves the truck driver’s negligence. Your attorney can tell you what documentation and other proof you’ll need, and they may call in expert witnesses. Your lawyer will then use this evidence to demonstrate fault and liability during the settlement process or in court.

Share
Previous: Financials You Need To Consider Before Purchasing A Vehicle
Next: What Is the Average Cost of a Car Accident?