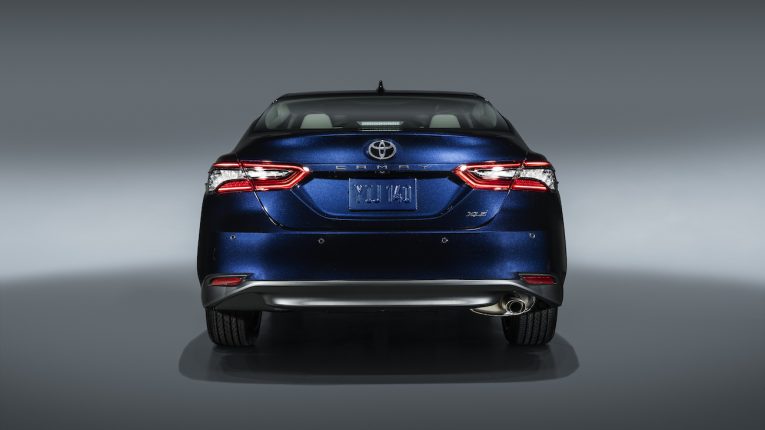 Many of us have been faced with the dilemma of what to do with our old, unused cars just sitting there rusting in the barn or garage. For most people, they call a car removal service and figure out whether to sell it at auction (which is stressful), or sell it to scrap-for-cash places (which can mean a loss in profit).

Some people, on the other hand, go to their nearest car dealership to have their vehicles appraised and see if they can’t eke out a few dollars for some Maccas. But then there are some lucky people out there who dust the tarp off some ancient piece of machine that’s been sitting there for ages, and find a gold mine underneath!

Here are some of the rarest cars ever found in a yard:

The 1926 Vauxhall 30-98 was the premier sports car in Britain back in its heyday. Despite their designation as ‘racing cars’, however, they were actually more akin to really fast (well, fast at the time) touring cars. Many British car enthusiasts consider the Vauxhall 30-98 to be the first (and, for some, the best) British sports car ever manufactured.

This particular model was found underneath a tarp in a private garden in 2010. The car had the chassis number O.E. 264 and was imported from Britain to the United States after World War II. It stayed in the Washington, D.C. area for a number of years until it wound up in the hands of Richard C. Bull of Arlington, Virginia. When Mr. Bull passed away, the car was auctioned off to the sweet tune of US$80,000.

Also known as Type 57, the Bugatti 57S quickly became a style icon synonymous with luxury ever since Jean Bugatti, Ettore Bugatti’s son and the designer of Type 57, considered the car to be his proudest achievement. And the sentiment is shared by both the car company and car collectors, especially since only 17 57S’ were manufactured back in 1937.

Faster, sleeker, and even rarer than its Type 57S is the 57S Atalante Coupe, one of which was found in the garage of a doctor in England in 2007. When the good doctor passed away, his family was shocked to find one of the rarest cars in the world just sitting in the dark. It was in great running condition, albeit needing a few restoration touches, and it sold for a whopping €3,417,500 (excluding the cost of repairs and restorations).

It’s been called the biggest ‘barnfind’ of the century: around 100 extremely rare and extremely expensive cars of different vintages were found in a French estate back in 2014. Now known as The Baillon Collection, the highly impressive gallery of rare, luxury automobiles was bought by French transportation magnate Roger Baillon. Intending to create an auto museum, his dream sadly didn’t come to fruition, as his son squirreled away most of the cars under a tarp and other purpose-built shelters instead of restoring them.

When both Baillons passed away, their grandchildren were informed that their inheritance contained some rusty, dirt-covered vehicles. When they opened their grandfather’s barn, they were shocked at what they found: Porsches, Maseratis, Bugattis, and even a Ferrari that eventually fetched US$12 million at auction. Only 60 of the more than 100 cars in the Baillon Collection can be sold, but they’re estimated to have a value of over US$18 million. Not bad for a dusty find!

Share
Previous: Investing in Car Paint Booths in 2020? Here’s Why You Should
Next: Questions To Ask When Borrowing Money From Your Vehicle

More 381 posts in DIY category
Recommended for you 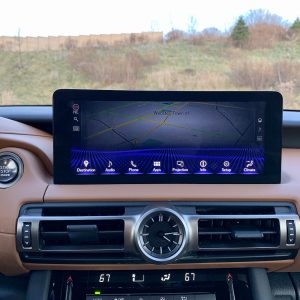 4 Ways To Upgrade Your Car 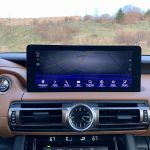 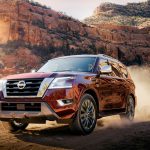 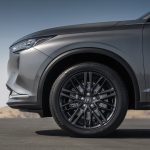