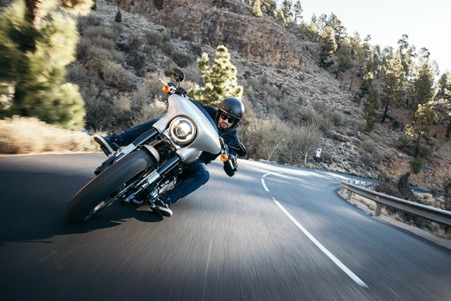 This fall could see Missouri’s bikers ‘ridin’ down the highway’ without helmets — shades of ‘Easy Rider’ for the Show Me State. The new law comes into force on 28th August and strikes another blow for freedom of choice.

But, the new law isn’t without exceptions. Despite State Governor Mike Parson’s earlier attempts to offer younger riders the same choice, you’ve got to be over 26 years old and have an appropriate level of medical insurance.

So what’s the buzz – the exhilaration of feeling the wind in your hair or just the sense of freedom from doing things your way? Freedom is the word on the street and the civil liberties lobby is right behind the bikers.

That’s great news for the state’s bikers, but Missouri is not the only state to take the no-helmet route. Now, just 19 US states require all riders to wear one. That’s a long way from the situation in 1967 when most states introduced compulsory helmet laws. By 2000, around 71 percent of US riders still wore helmets. Today that figure is down to around 50 percent and falling.

How’s the law working in other states? Currently the 19 states with helmet laws in place mainly lie on the east and west coasts with middle America driving the changes. So, if you’re planning to ride the old Route 66, check the state laws before you leave and carry a helmet for when you need it.

Only three states – Illinois, Iowa and New Hampshire – have no helmet laws at all. And that applies across all age groups.

The situation in the remaining 28 states paints a mixed picture. Some require young riders to wear a helmet. Six states specify $10,000 insurance for riders who choose not to wear a helmet and expect bikers to wear one in their first year on a bike.

Sorry young bikers in these states, you’ll have to bide your time till you’ve passed the age limit, which mainly covers riders under 17 or 18. And it’s tougher still in Arkansas, Florida, Kentucky, Michigan, Pennsylvania, Rhode Island, South Carolina and Texas where you can only leave the helmet at home when you reach 20.

Caution in the wind

Despite the pace of change as more states push back helmet laws, there are many citizens and healthcare professionals who urge caution. A study in the Journal of Trauma and Acute Care Surgery argued that mandatory helmet legislation is supported by the “high morbidity of motorcycle trauma and its cost to society.”

The conclusion of a five–year review of patients with motorcycle trauma was that helmet use prevented head injury and resulted in shorter time in intensive care and rehabilitation. And, costs of acute care were around 40 percent lower for helmet wearers.

Citizens in Missouri opposing the change in legislation pointed to statistics showing that helmets reduce the risk of death by 37 percent and brain injury by 67 percent. They also highlight the impact of serious injury on families and the cost to Missouri taxpayers of state programs to support seriously injured riders.

Clearly, there are strong feelings on both sides and, like the disputes over face masks, the arguments aren’t going away anytime soon. And, the answer is probably still ‘blowin’ in the wind.’

Share
Previous: 5 Essential Checks to Complete Before a Summer Road Trip
Next: 2021 Honda Odyssey Takes Families on an “Enchanted” Ride

More 475 posts in News category
Recommended for you 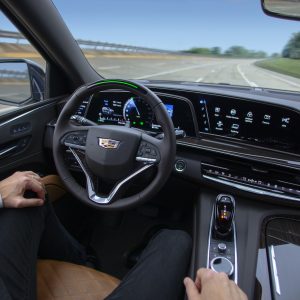 The Best Types of Sunglasses for Driving

Driving in bright sunlight can be dangerous if you don’t have the right protective eyewear.… 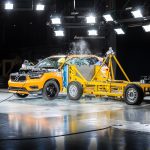 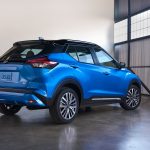 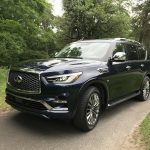