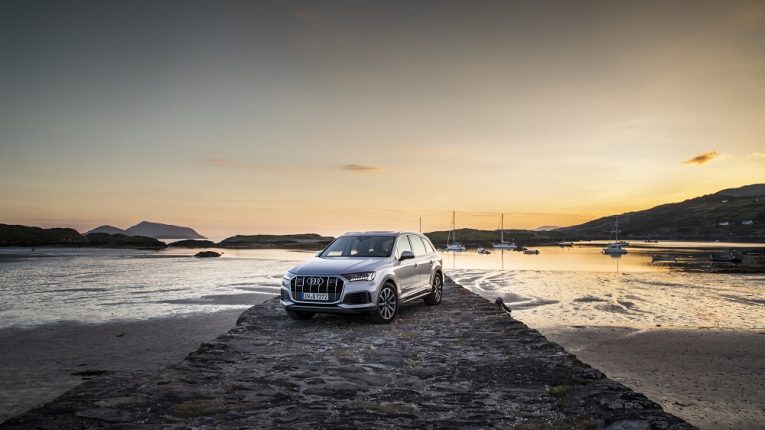 The future of transport will be entirely electric, since diesel fades away, and gasoline is about to be banned… This is what the headlines tell us in covering the car industry in the media around the world. It is true that the long-term future of conventional internal combustion engines is not bright, but will battery-powered electric cars become the dominant force in this industry? Although they are the best listed andcurrently most talked, there are manufacturers exploring alternatives, and some of them, such as Mercedes, Honda, BMW, Hyundai, Kia, and Toyota, are investing billions of euros in hydrogen cars, known as FCEV. In short, FCEV is an electric car whose electric motors are powered by electricity generated by dividing hydrogen atoms rather than supplied by traditional batteries. The fuel cell, similar in size to a classic internal combustion engine, has an anode, a cathode, and an electrolytic membrane.

Toyota already has a Mirai, Hyundai will replace its experimental IX35 Fuel Cell earlier this year with a more conventional model, and Kia has promised to have a hydrogen-powered vehicle in addition to its plug-in and electric cars by 2020.

Hydrogen vehicles, which many companies are experimenting with today, for power use electricity, which is generated by hydrogen in so-called “hydrogen fuel cells” in the car itself. However, hydrogen can be obtained in a pretty unconventional way – from cow’s feces. Namely, excrement produced by only one single cow (known to be a significant “source” of greenhouse gas) could be sufficient to drive a single vehicle during a year of exploitation.

The question of the prospect of electric cars versus gasoline and diesel is being debated, but are hydrogen cars, in fact, the real future of fast and efficient, non-polluting transportation?

What is the propulsion system?

Hydrogen fuel cells operate on the principle of a mixture of hydrogen with oxygen from the air, after which the chemical reaction produces electricity to start the electric motor. There are no exhaust gases, and the only things that are emitted are electricity, heat, and water. With a full hydrogen tank, vehicles like these can travel between 320 and 405 km.

Common types of electric cars, such as the Nissan Leaf, BMW i3 and Tesla, feature batteries that can be supplemented with braking/deceleration energy regeneration. However, these vehicles need to be recharged on electric chargers after a distance of 160 to 500 km, depending on the model and the capacity of the batteries. It takes up to 12 hours for standard electric vehicles (at home sockets) to fully charge the battery. On the other hand, filling the tank with hydrogen takes several minutes.

What are the advantages and disadvantages of a hydrogen-powered car?

In terms of autonomy, hydrogen-powered vehicles have a slight advantage over classic electric ones but lag behind them when it comes to the characteristics, cost, and availability of charging stations. For example, the price of such vehicles starts at 60,000 euros, which is at least twice as much as an electric car. The infrastructure necessary to set up hydrogen charging stations is less cost-effective, given the fact that the accessibility of the electrical grid makes it easier to set up chargers for electric cars. While electric vehicles can also be charged at home, this is not possible in the case of hydrogen vehicles. Also, fuel cells are costly, and there is a fear of hydrogen storage because it is easily flammable, so it poses a severe safety risk.

What are the prospects for the future production of hydrogen cars?

Over one million electric cars have been sold worldwide. During this time, only tens of thousands of hydrogen vehicles are present in traffic. However, in some global markets, companies such as Toyota, Honda, and Hyundai have been marketing their hydrogen-powered models for years. What hinders the success of such cars is the current hydrogen-generating technology, which uses three times more energy in production than the hydrogen thus produced.

Share
Previous: Keeping Safe: The Keys to Defensive Driving
Next: Tips For Choosing A Car When You Have A Disability 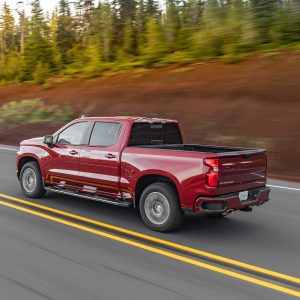