Home / DIY / Should You Buy A Brand New Or Used Car 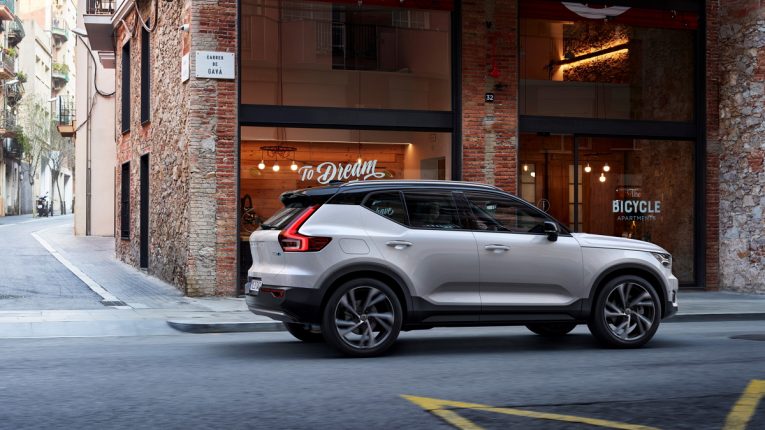 The problem of whether to invest in a new or used car may have you in a fluster. With so many factors to consider it’s difficult to know where to start. Well, you’ve come to the right place. Below we’ll go through 4 steps for you to consider to gauge whether a new or used car is the best choice for you. At each stage, either the new or old car wins the round with the information provided, which will aid toward a conclusion of whether a new or old car is the best option.

Firstly what type of car can you reasonably afford? Bearing in mind this stage excludes the ongoing expenses. According to Experian, the average cost paid for a brand new average motor is $34,000. Whereas an average reliable used car chimes in between $2,500 to $5000, with the potential to haggle it right down, or perhaps grab even more of a bargain.

Could you afford to buy a new or used vehicle outright? Without incurring the costs attached to financing or borrowing money from the bank to buy the car? The financially smart thing to do would be to buy a reliable used car outright opposed to a brand new car outright or on finance. On face value, just on what you can stretch to, something safely in your budget is always a better buy. Used car wins out round one.

Taking care of a used car past the age of three years leaves you to begin paying for a yearly MOT to keep the car legal and safe, as well as more interim checks. This is a bummer in comparison to buying a newer car, where an MOT is not legally necessary for the first three years, saving you at around $90 on paying for these costs.

Insurance, on the other hand, is generally kinder in price for much older cars, as the cost to replace parts on an older car may be cheaper than those found on a newer model. However, this varies by the model and range. High spec sports cars, even in used condition could suffer an insurance premium.

To gain an accurate insight into how much insurance would cost for the new and/or used vehicle you are drooling over, plenty of online sites can provide you with a guestimate, like this website.

Because insurance costs generally overthrow the $90 saving made by not having to pay for an MOT for a new car, the savings you can make on a monthly basis by insuring a used car far outweigh the benefit of the savings from no MOT costs on a new car.

You could say the potential for used cars to break down is more likely. More miles on the clock and road trips all equals an invisible baggage of all the potential that could go wrong with the car. However over the years, much like people, a cars life is extending – mechanics are better, parts are made to last longer too. With some used vehicle still running well past 100,000k miles on the clock.

Newer cars are less likely to fail due to wear and tear because of them being pristine, until the moment you head out on the road for the first time – giving them a while before that wear and tear kicks in. However, this doesn’t mean new cars are faultless. Some of the common problems derived from more modern cars are primarily rooted in the electrics. Luckily for new vehicles, a warranty spans for the first 3 years of its use, covering any potential car mishaps which have not been caused by you.

For used cars, if you can drive a hard bargain, you can fight for a good warranty at the car sales lot you visit. Some places are affiliated with large breakdown companies and could offer you a good guarantee. For used cars, this mainly covers electronics, engine, and gearbox. But you need to be specific with what’s included and get it in writing for your records.

This stage is a tough call, but as newer vehicles come with a 3-year warranty, the security of knowing your car will be looked after for the next few years is a big pro.

One of the most significant factors distinguishing whether you should buy a new or used car is down to the depreciation. With a brand new car losing 11% of value immediately once it’s left the dealership lot, with up to 30% depreciation in total after the first year.

The issue with the value of the car reducing is the problem you may have later on trying to sell it. If you have purchased a car loan, you would hope that the value you sell the car for in the future would pay off the rest of the car loan before you buy your next vehicle. Otherwise, you will still be paying off your ex-cars car loan, even when you’ve taken on a new car commitment.

Alternatively, if you can afford to lose this money or at the time pay the finance off with savings, this is also an option. However, it doesn’t hide you from the fact you’ve lost a lot of money over the desire to buy a brand new car.

If you buy an older car, the depreciation per year is much lower in comparison to a newbie car. After the 10 year mark, depreciation barely affects the value of the vehicle at all.

The points above are mainly geared around the financial aspect of the car. With this in mind, the used car is a smarter option where your money is concerned. With used vehicles available at bargain prices that you can afford to pay outright or over a short-term payment plan.

With older cars becoming increasingly more advanced and with longer lives than decades ago, used vehicles are becoming the go-to option for Americans.

There is an in-between option for those stuck between a rock and a hard place between a new and an old car. It’s an inbetweener, which is an almost brand new car maintained by the original manufacturer. However minus the brand new price tag, which saves you money on depreciation. This could be a compromising option for those who still want to take a whiff of a fresh car smell which hasn’t had the wear and tear of a much older car. Although there are tips here to make a used car feel like new if you want that new car feeling.

More 251 posts in DIY category
Recommended for you 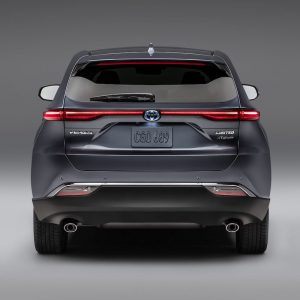 How to Love The Car You Drive

There’s nothing worse than car-envy. If you spend a lot of time driving around, then… 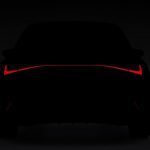 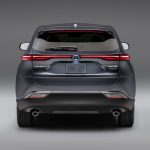 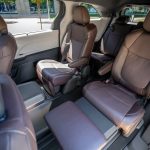